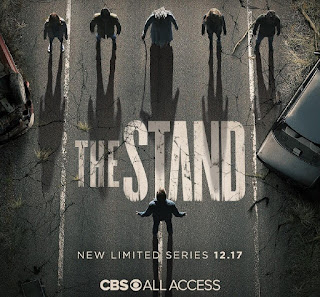 "The Stand" is the new 'dark fantasy' TV miniseries, based on the 1978 supernatural novel, streaming December 17, 2020 on CBS All Access: 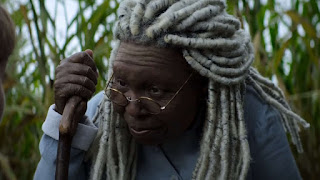 "...in this apocalyptic vision, the world is decimated by plague and embroiled in an elemental struggle between good and evil. The fate of mankind rests on the frail shoulders of the 108-year-old 'Mother Abagail' and a handful of survivors. 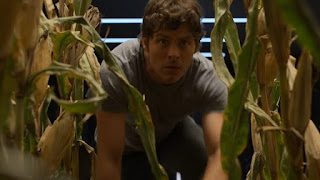 "But their worst nightmares are embodied by 'Randall Flagg', a man with a lethal smile and unspeakable powers, known as the 'Dark Man'..." 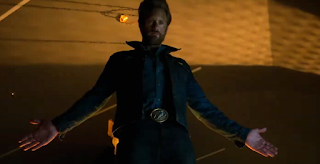