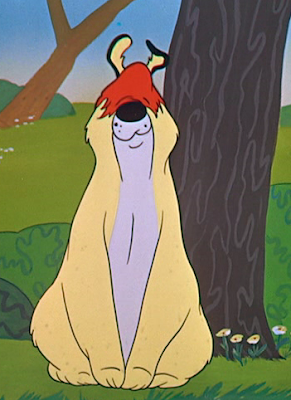 Thanks to 'Sam Sheepdog' and 'Ralph Wolf' for the following inspiration: 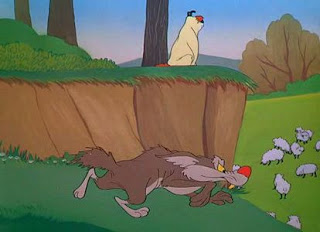 "In a world where people are told not to believe their lying eyes, as  neglected, US Democrat run cities and states are looted for votes and property, destroyed under the watch of corrupt politicians, how can anyone willingly put these people in charge, backed by psychotic, left-wing extremists... 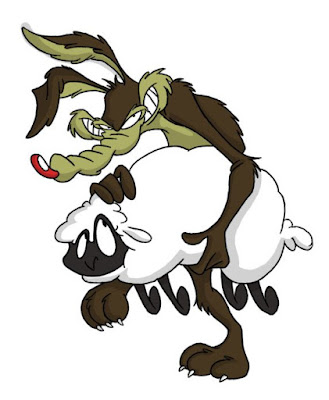 "...with their 'Big Guy' presidential candidate, accused of foreign influence peddling and his son, under investigation by the FBI for 'money laundering', using an arrogant excuse of 'plausible deniability' ? 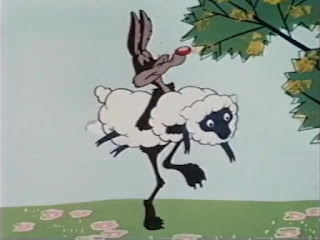 "Some people prefer to believe that evil doesn't exist in the world, and if it ever darkened their doorstep, they wouldn't know how to protect themselves. Those are the sheep. 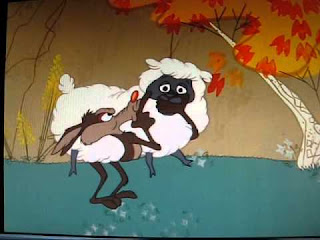 "Then you've got predators who use violence to prey on the weak. They're the wolves. 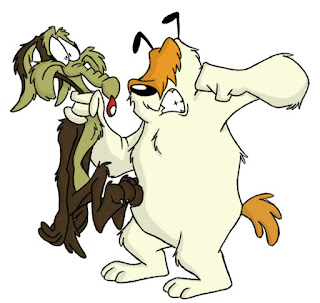 "And then there are those blessed with the gift of aggression and an overpowering need to protect the flock.

These men are the rare breed who live to confront the wolf. They are the sheepdog..." 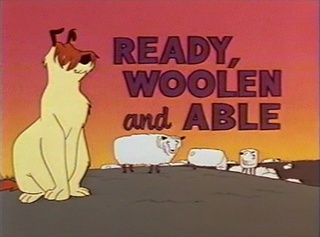 Emily Blunt In "A Quiet Place"