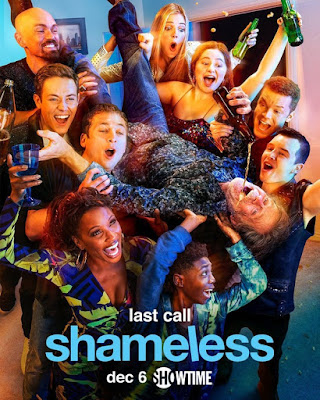 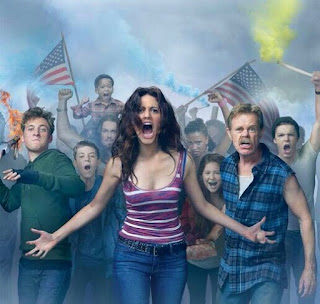 "...'Frank Gallagher' is a useless, alcoholic  single father of six. 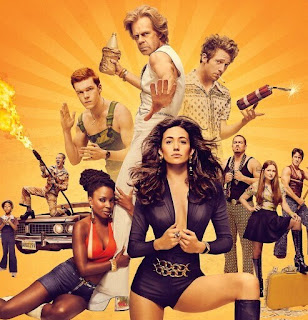 "He spends his days drunk or in search of misadventures... 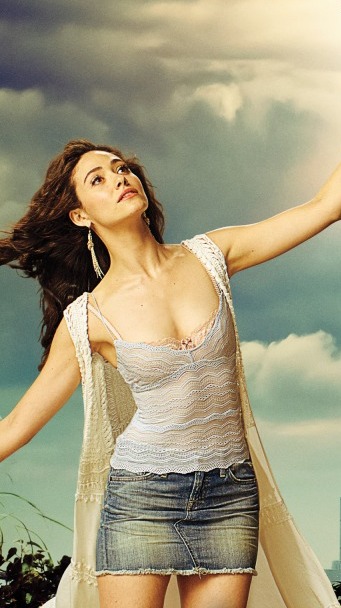 "...and his children learn to take care of themselves. 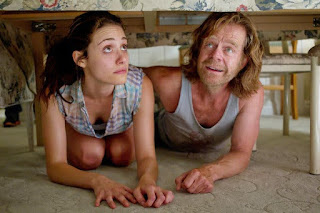 "Now it’s last call for The Gallaghers and you’re invited to the party to end all parties. After a decade of dysfunction, the South Side’s favorite clan is going out with the biggest bang ever. 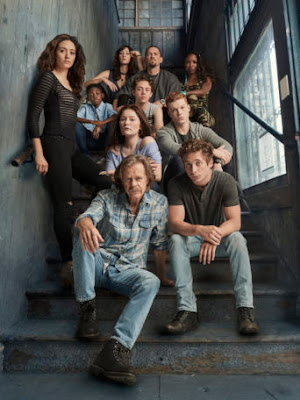 "It’s going to be a wild last ride, but changes are coming that will force each of them to either step up or hit the road. 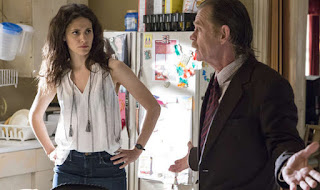 "And while devolving may come more naturally than evolving in a family where excess never gets old, they know one thing for certain – Gallaghers may grow up, but they’ll never grow apart..." 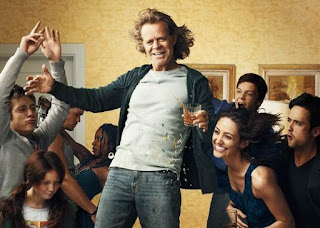