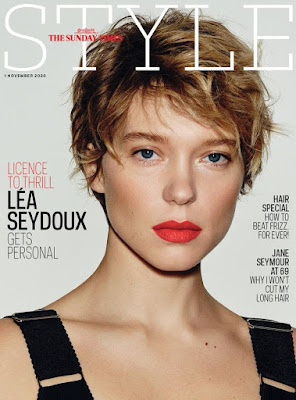 Take a look at actress Léa Seydoux, aka 'Madeleine Swann' in the latest 'James Bond' feature "No Time To Die", posing for "The Sunday Times" Style magazine (UK): 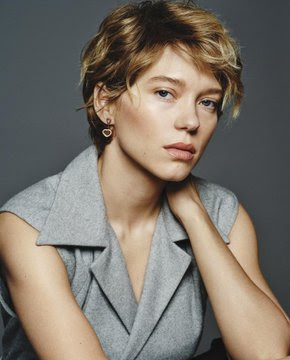 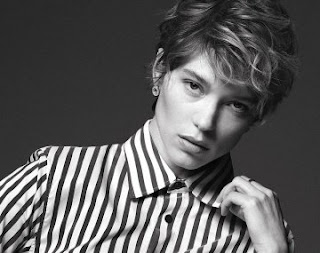 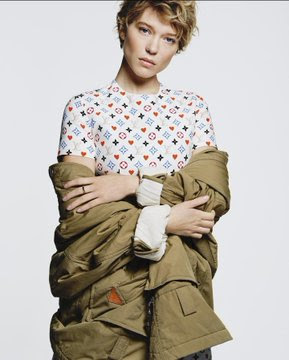 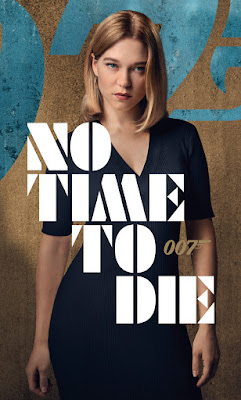