'Lara Croft' - Home For The Holidays 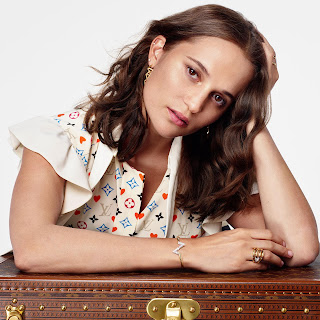 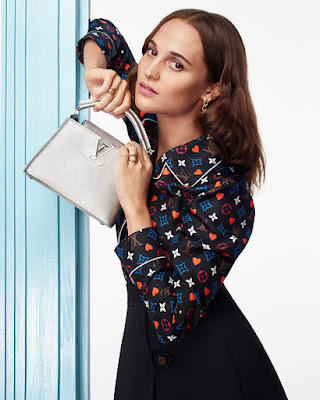 Vikander trained as a ballet dancer at the Royal Swedish Ballet School in Stockholm and the School of American Ballet in New York. She began her professional acting career appearing in Swedish television series, gaining recognition for her role as 'Josefin Björn-Tegebrandt' in the TV drama "Andra Avenyn" (2008–10). 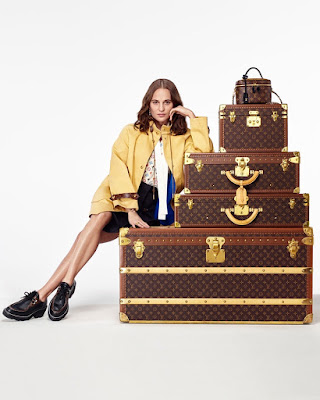 Vikander made her feature film debut in "Pure" (2010), winning the 'Guldbagge Award' for 'Best Actress'. In 2012 she portrayed 'Princess Ekaterina "Kitty" Alexandrovna Shcherbatskaya' in director Joe Wright's film adaptation of "Anna Karenina", followed by the role of 'Queen Caroline Mathilde' in the Danish film "A Royal Affair", receiving a 'BAFTA Rising Star Award' nomination. She then starred in the 2013 Swedish drama "Hotell" and in the biopic "The Fifth Estate" that same year. 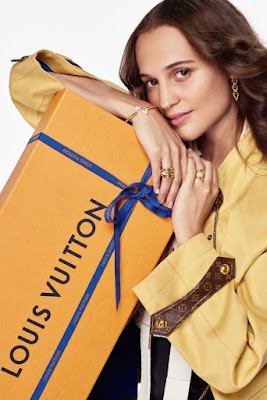 In 2014 and 2015, Vikander achieved global recognition and acclaim for her roles as activist 'Vera Brittain' in "Testament of Youth", as a humanoid robot in "Ex Machina", receiving the 'Golden Globe' and 'BAFTA Award' for 'Best Supporting Actress and as painter 'Gerda Wegener' in "The Danish Girl", receiving both the 'Academy Award' and the 'Screen Actors Guild Award' for 'Best Supporting Actress'. 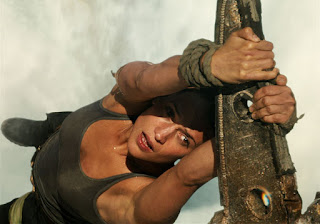 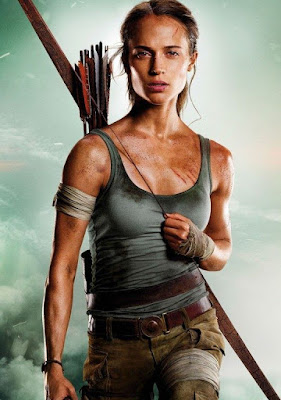 Click the images to enlarge...
Posted by Michael Stevens on Saturday, November 21, 2020