"Chaos Walking" - No One Escapes The Noise 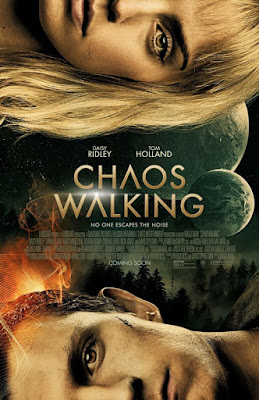 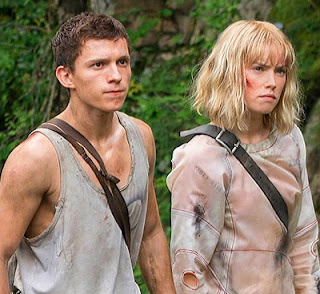 "...In the near future, Todd Hewitt has been brought up to believe that a pathogen has killed all women in a colony world and unleashed 'Noise', the special ability to hear people's and animals' minds. 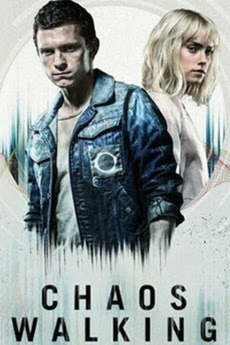 "Later, he comes upon a patch of silence and soon discovers the source of the silence: a mysterious woman named 'Viola Eade' – the first he has ever met. On the run, they learn more about the true history of the 'New World'..."| 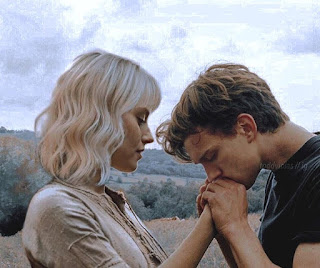