"Breach" - They Are Not Alone 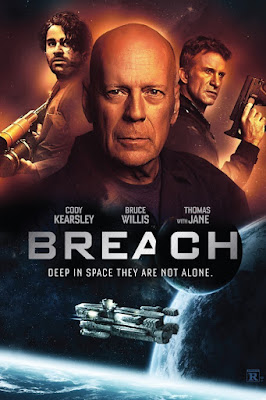 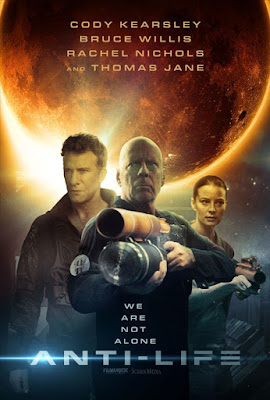 "...fleeing a devastating plague on Earth, an interstellar ark to "New earth', comes under attack from a new threat -- a shape-shifting alien force intent on destroying what's left of humanity. 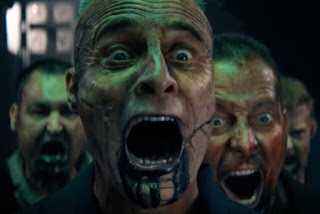 "Meanwhile, on the cusp of fatherhood, a junior mechanic aboard the ark to 'New Earth' must outwit the malevolent cosmic terror intent on using the spaceship as a weapon..." 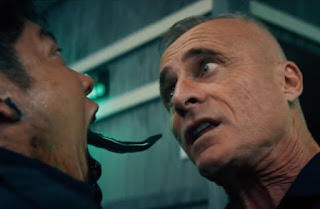