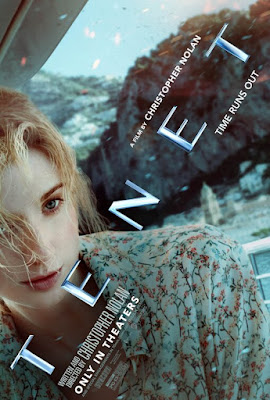 John Stankey, CEO of WarnerMedia parent AT&T, stinging over plunging ratings from discredited news outlet CNN, feels more positive about the movie-making side of the company "...breathing easier about the restart of production". But because core markets like Los Angeles and New York City remain dark from 'Covid-19' lockdowns, "I can't tell you that we walked away from the 'Tenet' experience saying it was a home run..." 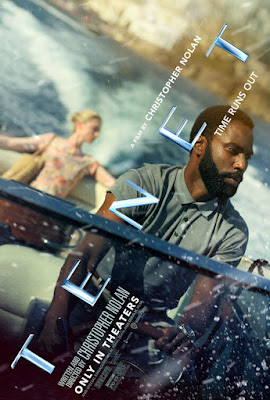 "I'm happy we did it," Stankey said about "Tenet"'s limited theatrical distribution. 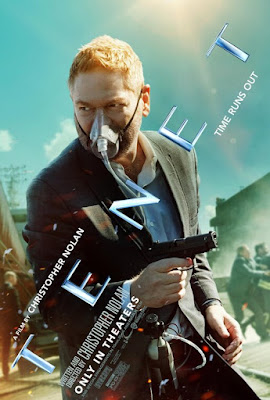 "I think the team was incredibly creative. I think we learned a few things about what we can do. I think if theaters were open nation-wide, if California and New York were open, we’d have some latitude. So maybe as we get to a place where there is a little more consistent footprint we can do some more. 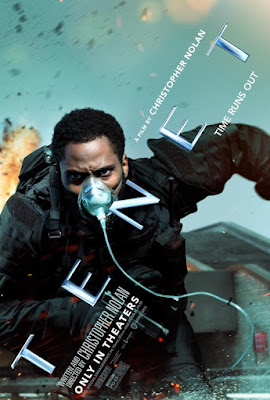 "We’re still committed to put some of the content that we think is most important into the theatrical channel. We're expecting this to be incredibly choppy moving into next year. As we move forward and see, we will call the cards. 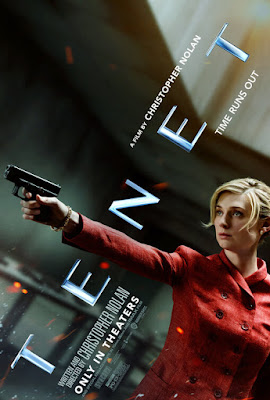 At least 130 film projects are currently in various stages of development and production, as the company "...clearly got through most of the hurdles in terms of working with geographies where we operate. I think we're out of the woods at this point..." 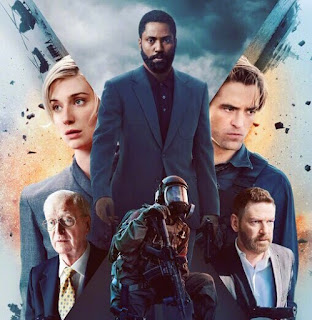