"The Stand In" - Steal the Spotlight 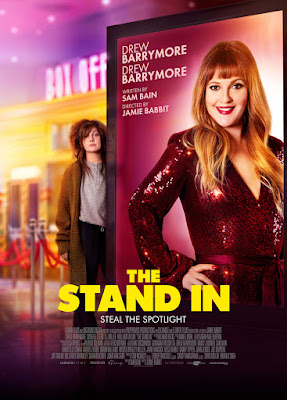 "The Stand In" is a new comedy feature directed by Jamie Babbit, starring Drew Barrymore in 2 roles, with Michael Zegen, T.J. Miller and Holland Taylor, scheduled for release December 11, 2020: 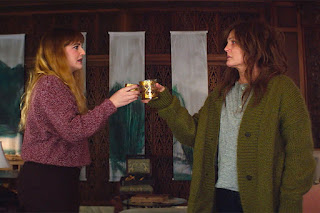 "...'The Stand-In' is the story of a 'disaffected' comedy actress and her ambitious stand-in as they 'trade places'..." 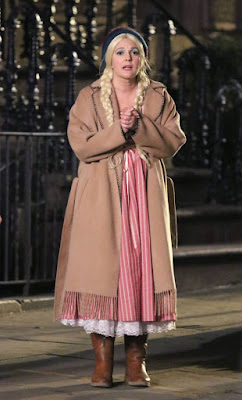 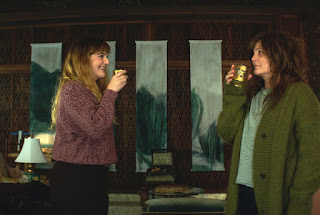