"The Simpsons: Treehouse of Horror XXXI"

"Treehouse of Horror XXXI", written by Julia Prescott and directed by Steven Dean Moore, is the fourth episode of season 32 of "The Simpsons" and the thirty-first installment in the annual "Treehouse of Horror" series, airing November 1, 2020 on Fox: 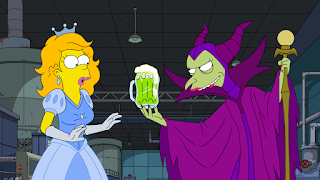 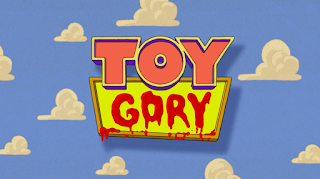 "Marge asks Bart if he's boxing his toys to sell for charity, and Bart says he's saying good bye to them, but Bart has other plans: he destroys them in many possible ways, between explosions and distortions. When he is done, Marge gives him a Radioactive Man toy. When Bart leaves the new toy alone, he comes to life..." 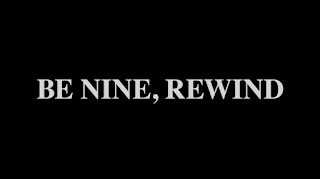 "...it's Lisa's 9th birthday, half way to adulthood. When she comes down to the party, 'Sherri' and 'Terri' makes her realize it's a party for losers, and asks for somebody to kill her, when a car comes through the window hitting her. But she suddenly wakes up back in her room, and relives the last few minutes again, having her change fate by placing 'Milhouse' in front of the car, driven by 'Gil', doing his driving test with 'Patty'..." 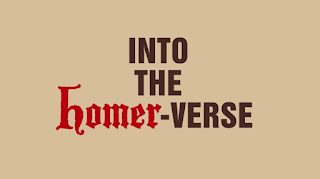 "It's 'Halloween' at the 'Power Plant' and 'Marge' calls 'Homer' to bring the candies home, however he ate them all at work. In a search for more, he ends up in a secret room for high clearance people only. 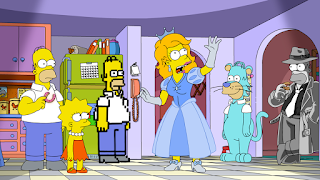 "Homer finds a machine in it, but when it doesn't accept his quarter in the USB port, he tackles it, making it explode, and from it, multiple Homers appear, from different universes..." 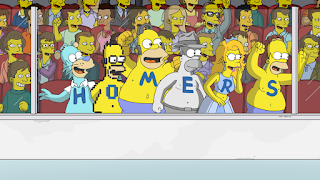