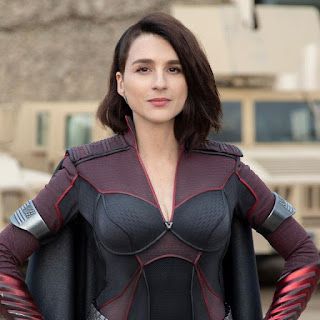 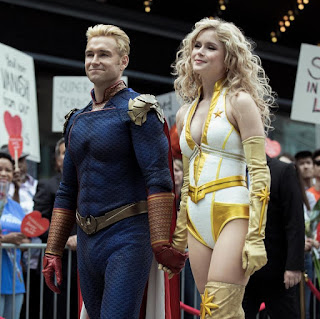 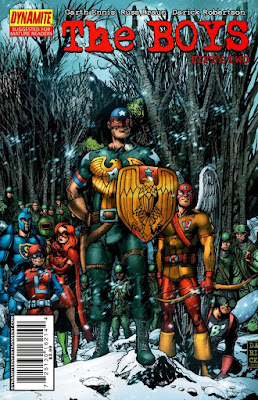 "There's a history of 'Vought' that we're starting to map out because 'Soldier Boy' has been a mainstay of Vought for decades," said series creator Eric Kripke. 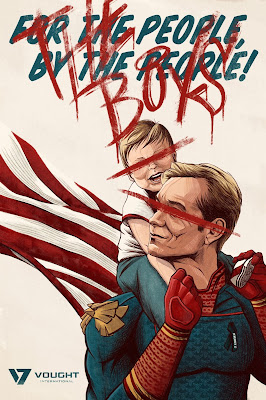 "He was like John Wayne there, and so as a result, we're writing the history of Vought and how all the characters weave in together. And yeah, now Liberty is definitely a part of that." 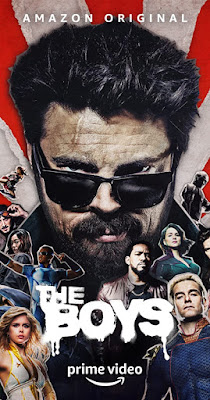