"Quibi" Mobile Runs Out of Gas

"Quibi", the mobile streaming, short-form video service, launched April 6, 2020 by Jeffrey Katzenberg and Meg Whitman, with $2 billion of investor cash, is officially winding down, exploring options over the next few months to sell their proprietary content or entire service to a buyer, with December 1, 2020 pegged as "the last day of service...": 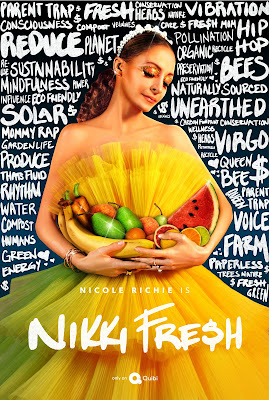 Quibi spent over $1 billion on commissioning original content in its first year, totalling 8,500 short-form episodes and over 175 shows.[ 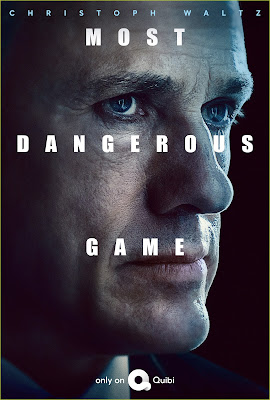 Unlike many streaming video platforms, Quibi's content was produced specifically for mobile devices, viewed in either a traditional 16:9 horizontal aspect ratio, or a 9:16 vertical frame. Instead of half-hour TV episodes or two-hour films, content on Quibi is delivered in episodes of 10 minutes or less. 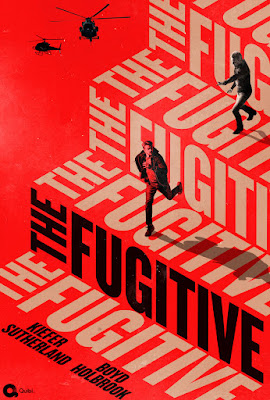 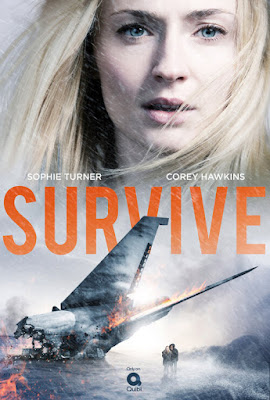