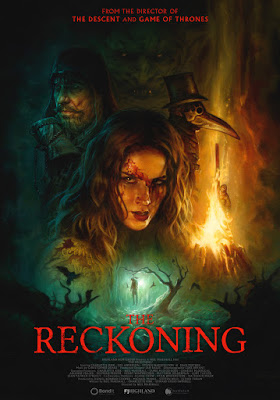 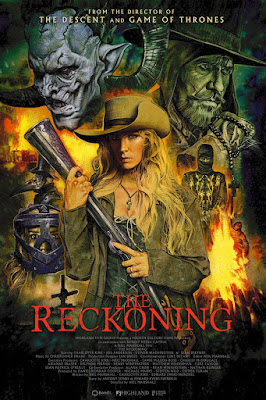 "...in Northern England, circa 1665, set against the backdrop of the 'Great Plague' and subsequent 'Witch Hunts', 'Grace' (Kirk) is accused of being a witch after losing her husband to the deadly virus, spread by rats..." 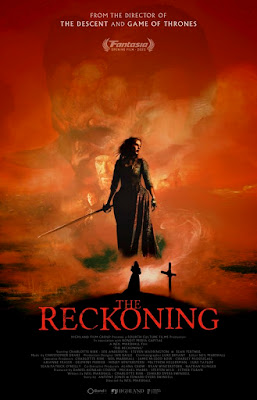 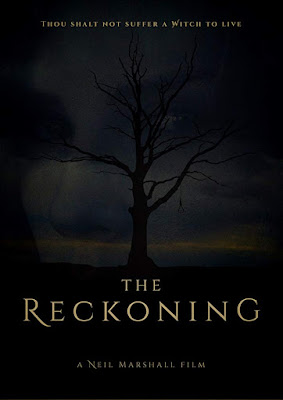 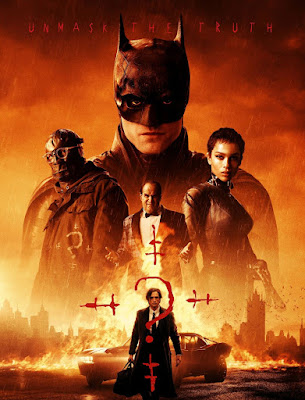