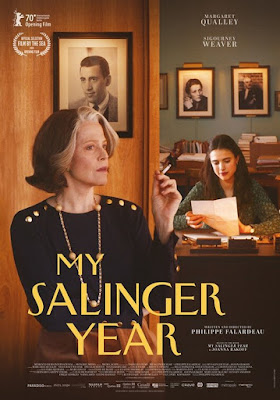 The dramatic feature, "My Salinger Year" written and directed by Philippe Falardeau, is based on the memoir by Joanna Rakoff, starring Margaret Qualley ("Once Upon a Time...In Hollywood") , Sigourney Weaver ("Alien"), Douglas Booth, Seána Kerslake, Colm Feore and Brían F. O'Byrne, now in limited release: 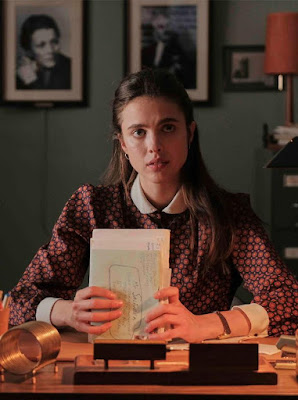 "...in 1995, 'Joanna', an aspiring writer and poet, leaves Berkeley, California and her boyfriend 'Karl' to move to New York City... 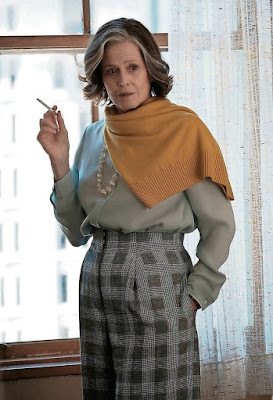 After several of his short stories were published in "Story" magazine in the early 1940's, young writer J.D Salinger was drafted into the Army in 1942, then saw combat at 'Utah Beach' on 'D-Day', the 'Battle of the Bulge' and the bloody 'Huertgen Forest' campaign. 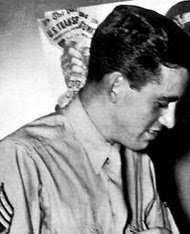 Salinger was eventually assigned to a counter-intelligence division, where he used a proficiency in French and German to interrogate prisoners of war. 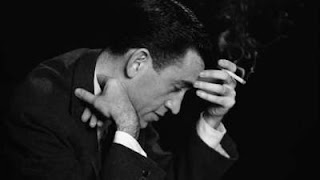 Salinger was also among the first soldiers to enter a liberated concentration camp, with the experiences affecting him emotionally, causing him to be hospitalized for combat stress and later confiding in his daughter, "You never really get the smell of burning flesh out of your nose entirely, no matter how long you live." 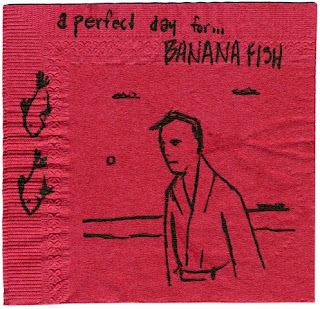 In 1948, his short story "A Perfect Day for Bananafish" appeared in "The New Yorker" magazine. 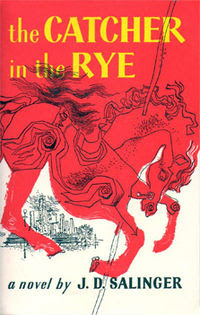 In 1951, his classic novel "The Catcher in the Rye" was an immediate success, with his autobiographical depiction of adolescent alienation and loss of innocence embodied in 16-year old protagonist 'Holden Caulfield'. 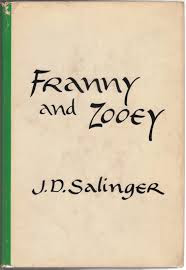 The success of "The Catcher in the Rye" led to public attention and unwanted scrutiny, causing Salinger to become a recluse, publishing new works less frequently, including the books "Nine Stories" (1953) and "Franny and Zooey" (1961). 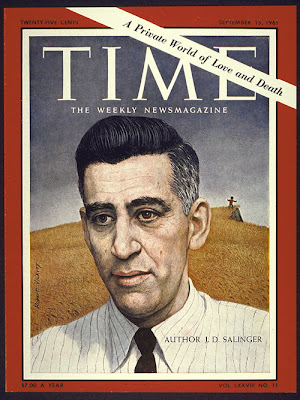 Salinger continued to struggle with what he considered unwanted attention, including a legal battle in the 1980's with biographer Ian Hamilton and the release in the late 1990's of memoirs written by two people close to him: Joyce Maynard, an ex-lover and Margaret Salinger, his daughter. 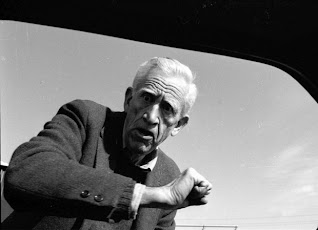 Salinger died in 2010 at the age of 91 at his home in Cornish, New Hampshire.
Click the images to enlarge...
Posted by Michael Stevens on Monday, October 26, 2020