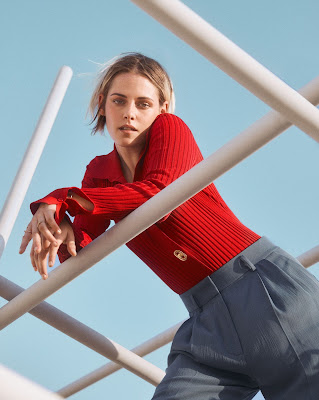 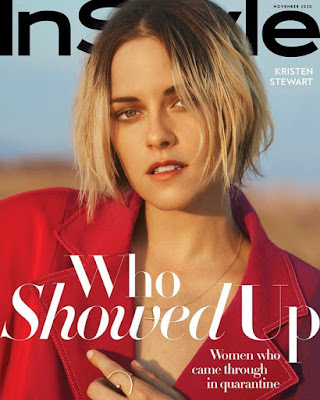 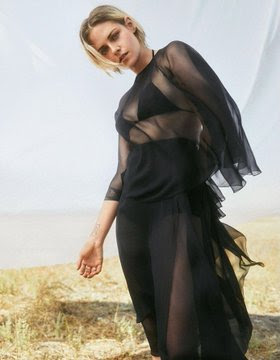 "The accent is intimidating," said Stewart, "because people know that voice, and it's so, so distinct and particular. I'm working on it now and already have my dialect coach. 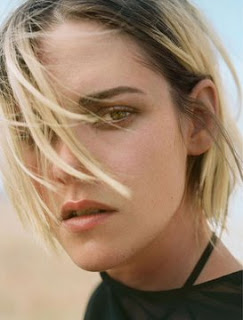 "In terms of research, I've gotten through two and a half biographies, and I'm finishing all the material before I actually go make the movie. 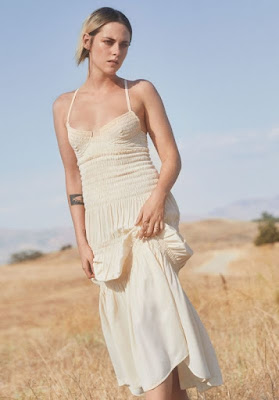 "It's one of the saddest stories to exist ever, and I don't want to just play 'Diana' – I want to know her implicitly". 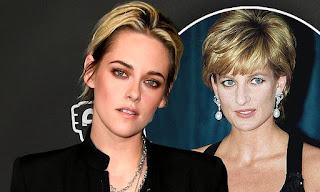