Kiss of The "Spider-Woman" 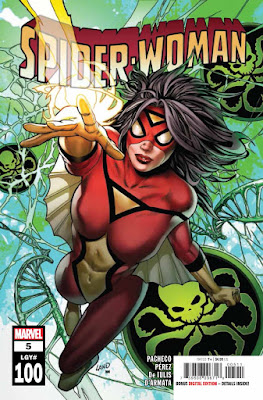 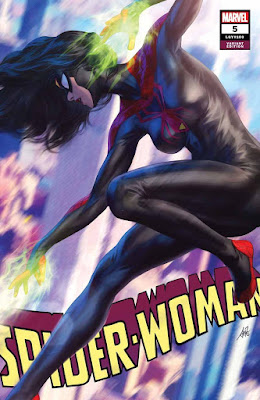 "...with not just her life but her family's also on the line, 'Spider-Woman' takes desperate action. 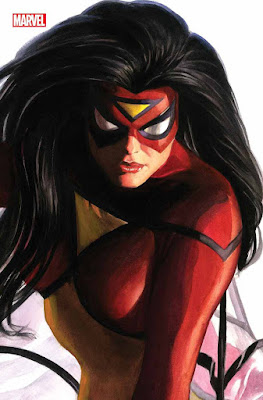 "As her own body turns against her and with her enemies so close to home can 'Jess' hold herself together in time to save everyone?..."

"...'Jessica Drew' was bitten by a venomous spider as a child. Her father saved her life by injecting her with an experimental 'spider serum' which also granted her superhuman powers.

"As an adult, Jessica is editor of 'Justice Magazine', alongside 'Jeff Hunt' and Jessica's teenage nephew 'Billy'. When trouble arises, Jessica slips away to change into her secret identity of 'Spider-Woman'.' 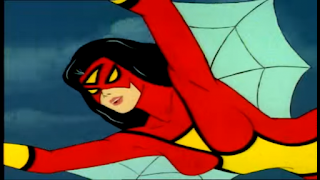 "Spider-Woman retains the ability to fire bursts of energy from her hands called 'venom blasts'. A clairvoyant 'spider-sense' allows her to see dangers as they happen.

"No matter where she is, she can close her eyes and see the event. She can also project spider-like 'weblines' from the palms of her hands or an individual finger. She also has the ability to change into costume by spinning around.

Click the images to enlarge and Sneak Peek "Spider-Woman"...