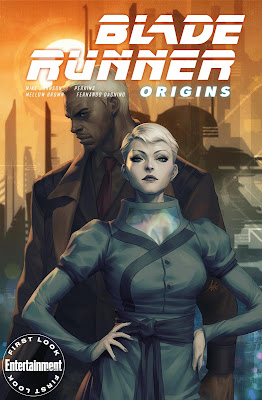 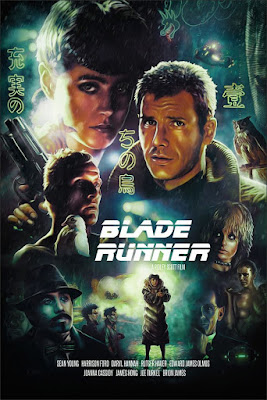 "...in 'Blade Runner Origins', a senior bioengineer for the 'Tyrell Corp' is found hanging in a sealed laboratory, the victim of an apparent suicide. 'LAPD Detective Cal Moreaux' — a veteran of the 'Off-world' conflict 'Kalanthia, is sent to write it up, quickly, quietly and with a minimum of fuss. 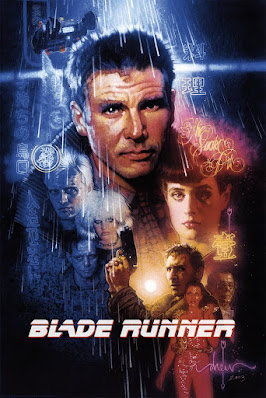 "But something doesn't sit right with the detective and it soon becomes apparent that this is anything but a 'normal; suicide. Did the scientist's ground-breaking research on 'Nexus'-model 'Replicants' somehow contribute to her death? And is the apparent disappearance of a prototype Nexus unit also connected to the case? Det. Moreaux’s investigation will draw him into a dark conspiracy behind the 'Dr. Tyrell' Replicant empire..." 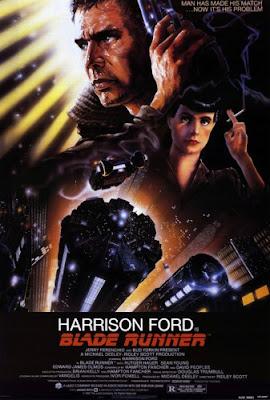