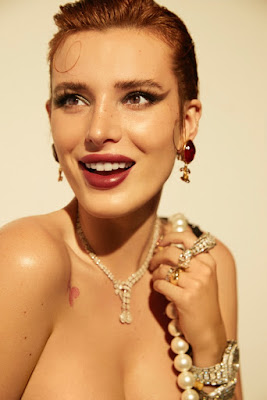 Take a look at new images of actress Bella Thorne ("Famous In Love") in the October 2020 issue of "Grazia" (Italy) magazine, wearing Chanel wardrobe and jewellery for photographer Max Abadian: 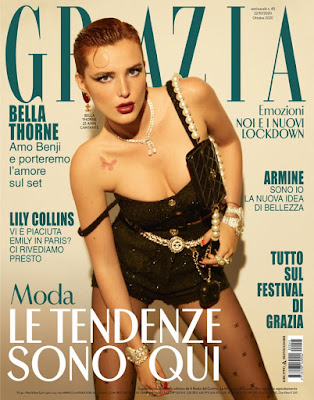 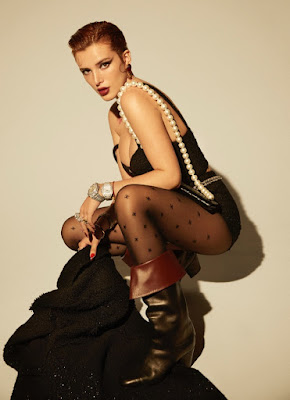 ...and as 'Ruthy Spivey' in the TV drama series "My Own Worst Enemy". 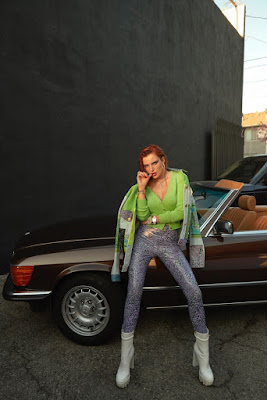 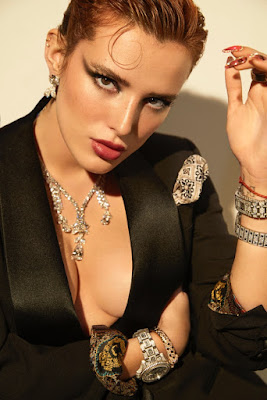 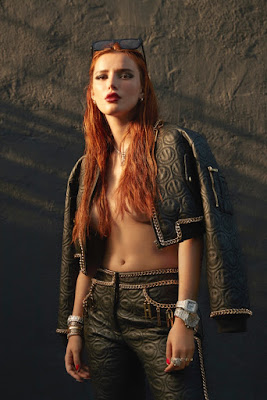 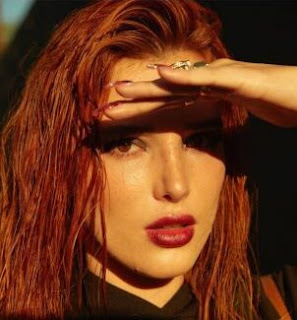