"The Haunting Of Bly Manor" 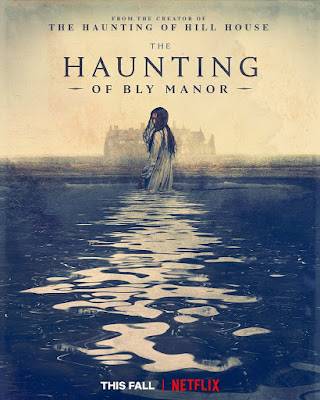 "The Haunting of Bly Manor: is the new, supernatural horror TV series, created and directed by Mike Flanagan, based on the 1898 horror novella "The Turn of the Screw" by Henry James, produced by Steven Spielberg's Amblin Entertainment, streaming October 9, 2020 on Netflix: 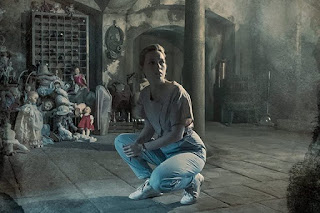 "...a young governess is hired by a man to look after his niece and nephew at the family country house after they fall into his care. Arriving at the 'Bly' estate, the woman starts to see 'apparitions' that proceed to haunt the premises..." 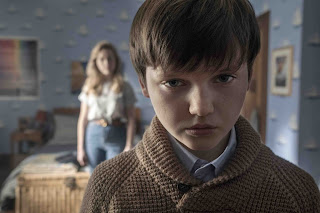 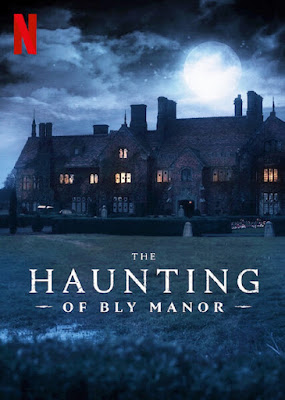