"Peacemaker" - Willing To Fight For It 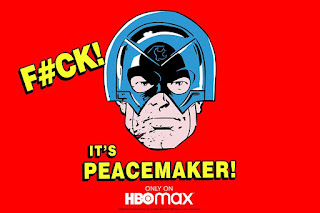 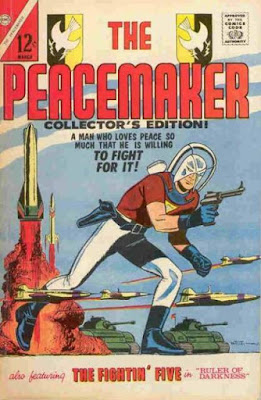 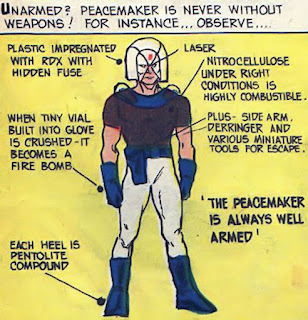 "...the original 'Peacemaker' was 'Christopher Smith', a pacifist diplomat so committed to peace that he was willing to use force as a superhero to advance the cause. 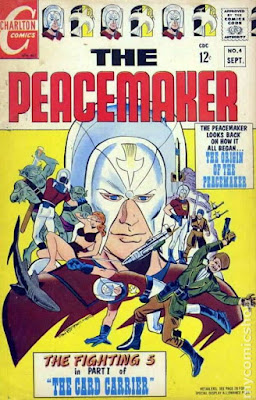 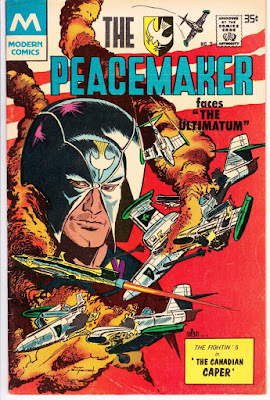 "Smith later learns that his warped 'peace-through-violence' efforts were the result of a serious mental illness brought on by the shame of having a 'Third Reich' commandant for a father. He believes his dead father's spirit haunts him, criticizing his every move, even as he tries to live down his past. 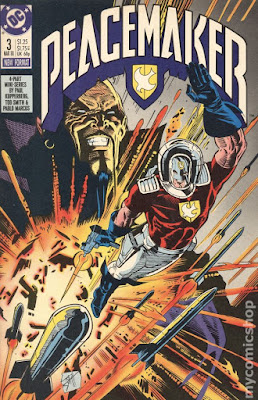 "Becoming a degenerate vigilante, Smith believes that ghosts collect inside his helmet, watching his every move..." 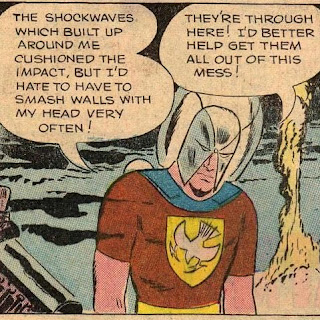 Click the images to enlarge...
Posted by Michael Stevens on Wednesday, September 23, 2020