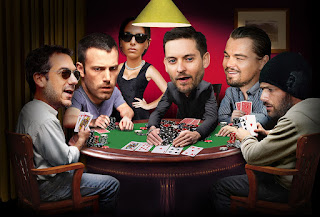 In a world where film actors are highly paid to characterize and technically bluff their way convincingly on camera, many performers, in their spare time, are also highly skilled, professional gamblers: 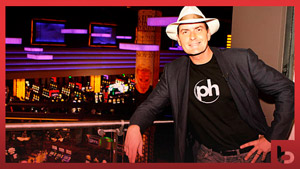 According to Denise Richards, ex-wife of actor Charlie Sheen, her former husband had a particular fondness for sports betting. Richards openly claimed Sheen gambled every day, spending up to $200,000 a week on betting and casinos. There are probably lessons to be learned from Sheen's life extremes, and one of them would be, to be careful if you catch casino fever, and to never take your gambling as far as the actor has done on numerous occasions. 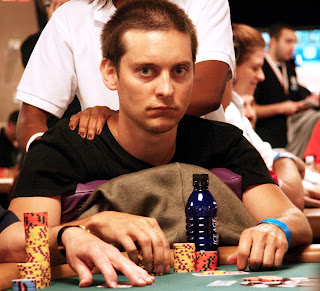 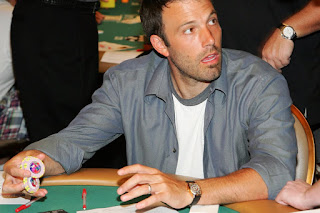 Affleck won two Academy Awards, but but he has also (allegedly) lost $400,000 on a single hand of poker. Although the actor denies the reports, he does enjoy online casinos and in 2014 qualified for the 'World Poker Tour Championship'. 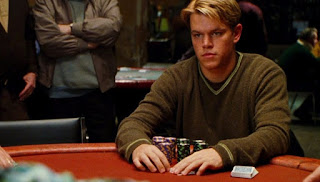 Damon and Affleck, friends for years, won an Oscar together for their "Good Will Hunting" screenplay. They also share a fascination for gambling and poker. 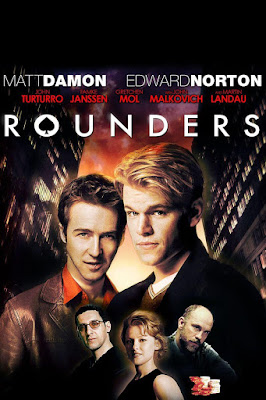 While starring in the gambling action feature "Rounders" (1998), Damon researched the world of poker and together with co-star, Edward Norton, was coached by professional player Johnny Chan. 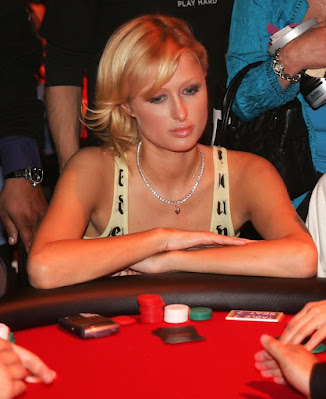 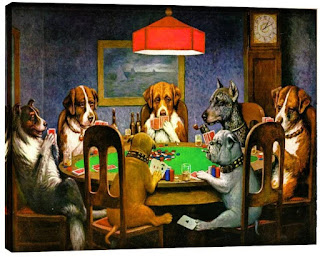