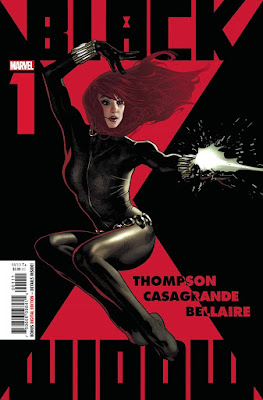 "New York, NY - August 7, 2020 : What happens when the enemies of 'Black Widow' discover a way to take her out? Find out this September when Eisner-nominated writer Kelly Thompson ('Captain Marvel') and rising star artist Elena Casagrande ('Catwoman') take the Marvel Universe's greatest spy on a heartbreaking thrill ride into uncharted territory..." 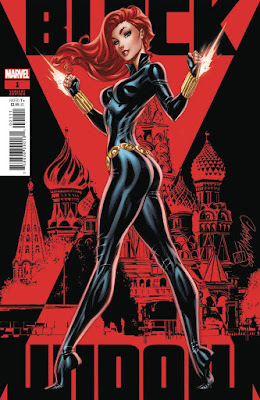 "...'Natasha Romanoff' has been a spy almost as long as she's been alive. And she's never stopped running, whether she was working for the good guys…or the bad. But Natasha’s world is about to be upended, beyond San Francisco's 'Golden Gate'..." 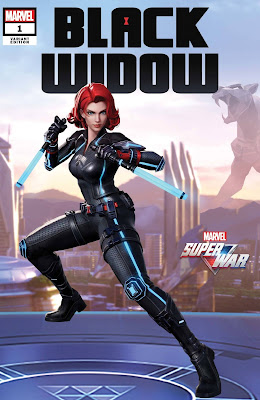 "It’s a bold new vision for 'Black Widow' and one I am really hoping people can get excited about," writer Thompson told Marvel.com earlier this year. 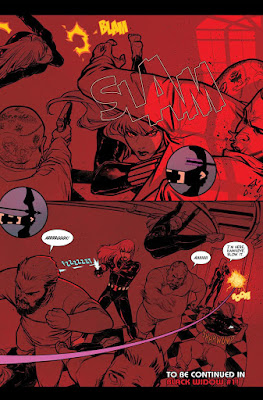 "Our first arc has some of the stuff you would expect in a Black Widow book, but I think twisted in a new way that’s interesting – and where she ends up at the end of this highly personal and life changing story is ALSO interesting!" 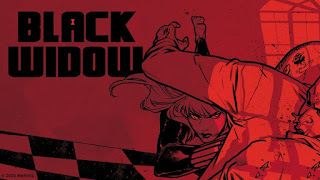