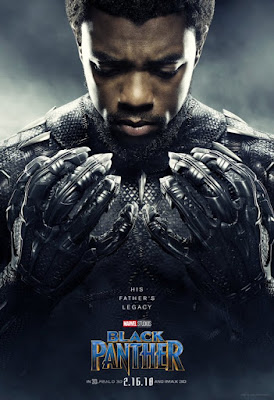 Chadwick Boseman was an American actor and producer who played 'Jackie Robinson' in "42" (2013), 'James Brown' in "Get on Up" (2014) and 'Thurgood Marshall' in "Marshall" (2017). But it was his award-winning role as Marvel Comics superhero 'Black Panther' that made him an international star: 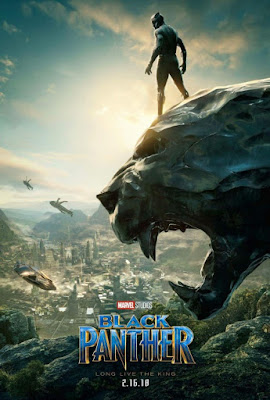 "...thousands of years ago, five African tribes war over a meteorite containing the metal 'vibranium'. 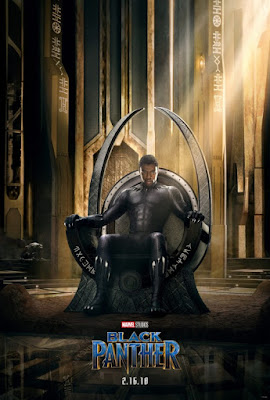 "One warrior ingests a 'heart-shaped herb' affected by the metal and gains superhuman abilities, becoming the first 'Black Panther'. 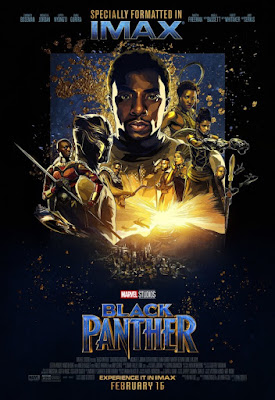 "He unites all but the 'Jabari Tribe' to form the nation of 'Wakanda'. 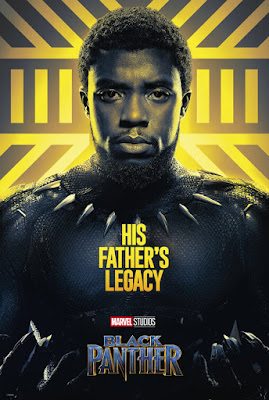 "Over centuries, the 'Wakandans' use the vibranium to develop advanced technology and isolate themselves from the rest of the world..." 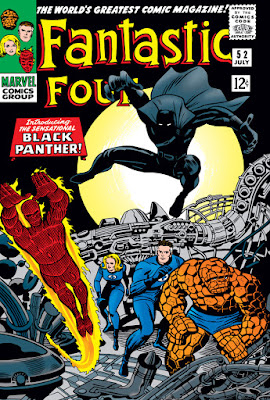