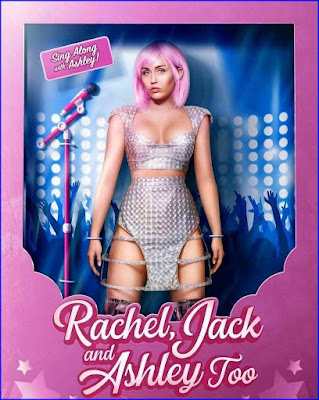 Take a look another look at actress/singer Miley Cyrus as 'Ashley-O' from the TV series "Black Mirror": 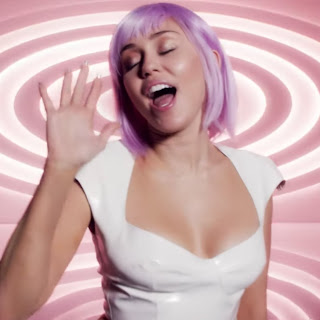 Cyrus played 'Ashley-O' in the episode "Rachel, Jack and Ashley Too"... 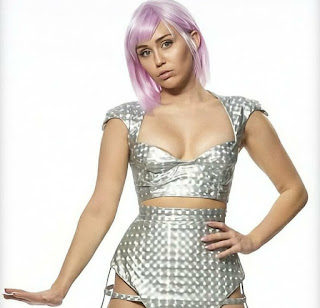 ...the final episode of the fifth season of "Black Mirror", written by Charlie Brooker and directed by Anne Sewitsky for Netflix. 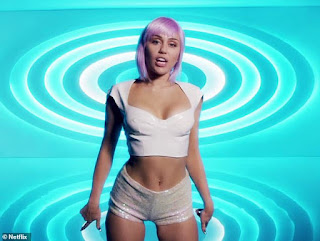 "To expand his extermination business, Kevin is trying to create a humane replacement for mousetraps... 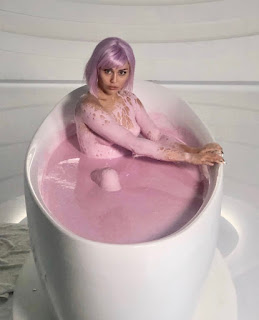 ...mechanical mice that target and stun live mice, allowing the homeowner to take the mouse outside before it regains consciousness.

"Jack has a passion for music, playing the bass guitar and being a fan of alternative music.

"Rachel convinces her dad to purchase the doll for her 15th birthday.

"Rachel begins to confide in Ashley Too, treating it as a friend rather than a toy..." 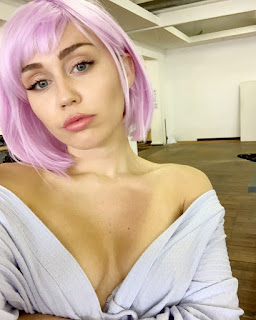 Click the images to enlarge and Sneak Peek "Black Mirror"...

Despite production disruptions from the deadly 'Covid-19' virus unleashed on an unsuspecting world, the TV industry is determined to...