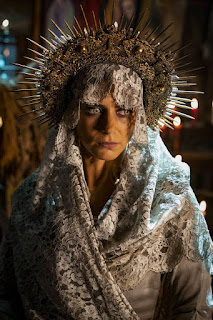 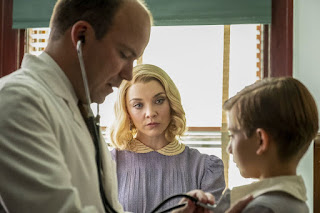 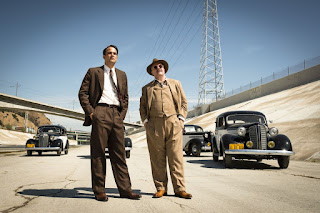 "Meanwhile, 'Peter Craft', the head of the German-American 'Third Reich Bund', meets 'Elsa', the mysterious mother of one of his patients. Sensing danger, Tiago's mother 'Maria' pleads with 'Santa Muerte' to protect her family as the rising tensions in the city threaten to explode..." 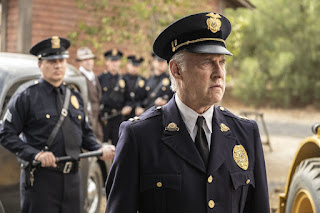