"No Time To Die" - Léa Seydoux In "Town and Country" 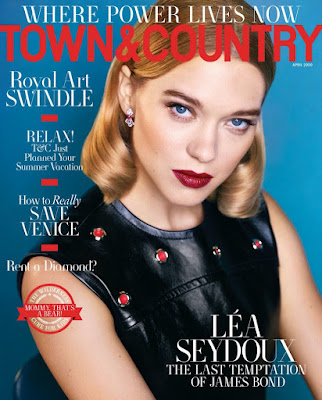 Take a look at actress  Léa Seydoux, aka 'Madeleine Swann' in the upcoming 'James Bond' feature "No Time To Die", wearing Louis Vuitton in the April 2020 issue of "Town & Country" magazine photographed by Max Vadukul: 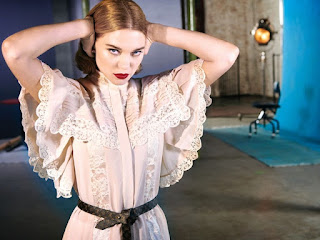 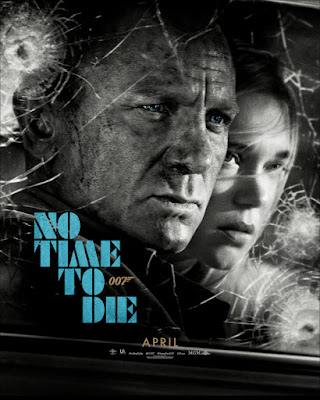 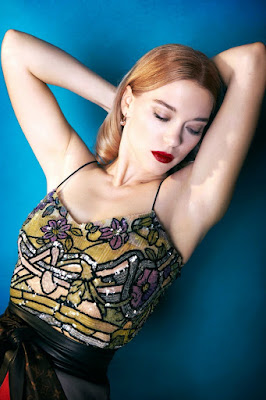 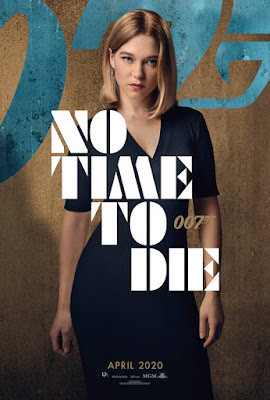 "The Last Of The Mohicans" on HBO Max

HBO Max is in development on a new TV series based on author James Fenimore Cooper's "The Last Of The Mohicans", with WarnerM... 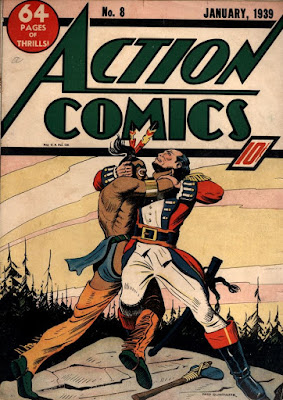