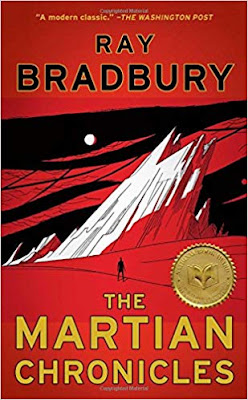 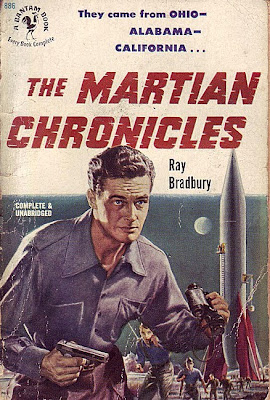 Published in 1950, the book chronicles the colonization of Mars by humans fleeing from a troubled and eventually atomically devastated Earth and the conflict between aboriginal Martians and the new colonists. 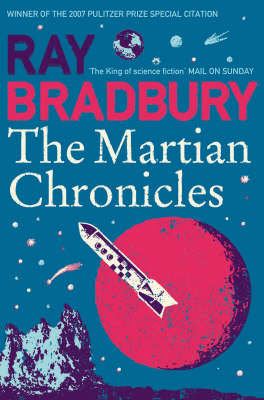 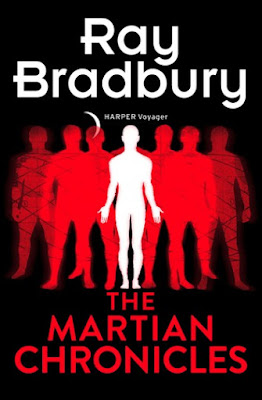 For publication, the stories were loosely woven together with a series of short, interstitial vignettes. 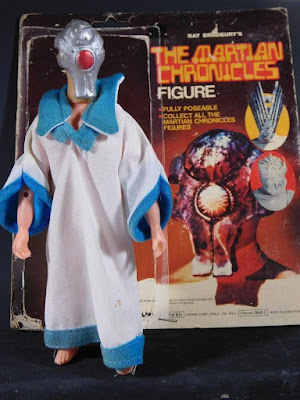 Similar to author Isaac Asimov's "Foundation" book series, Bradbury's "The Martian Chronicles" follows a 'future history' structure, with stories, complete in themselves, coming together as episodes in a larger sequential narrative framework. 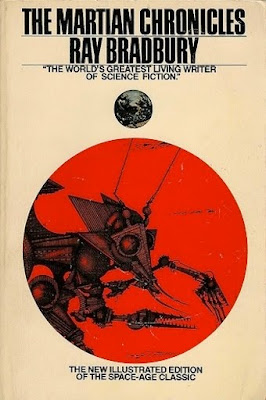 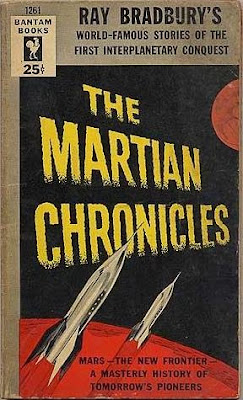