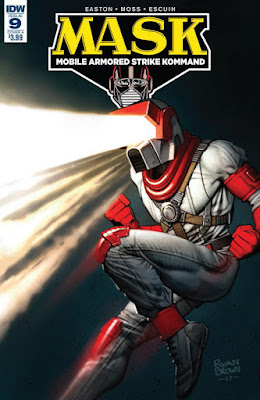 Thanks to the success of billion dollar brands "G.I. Joe" and "Transformers", Paramount continues developing Hasbro Studio's "M.A.S.K.", aka 'Mobile Armored Strike Kommand' as "a contemporary subculture movie with a youth empowerment angle": 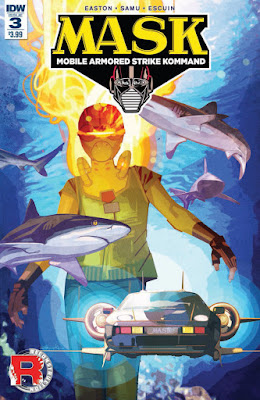 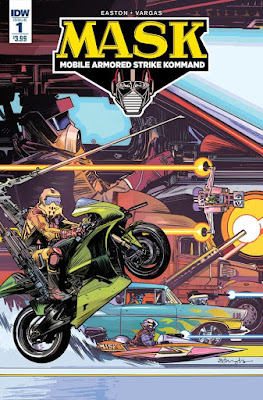 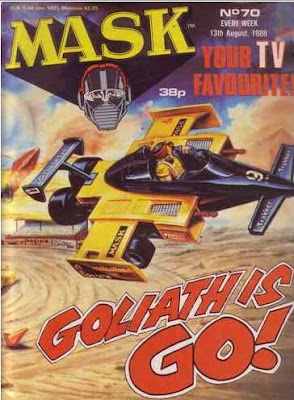 According to new reports Marvel Comics' 'Sandman', aka 'Flint Marko' will appear in "Spider-Man: No way Home",...