"Shang-Chi and the Legend of the Ten Rings" 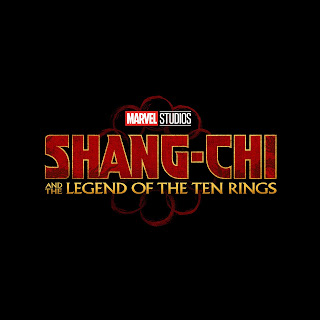 Marvel Studios' upcoming live-action 'martial arts' supernatural feature "Shang-Chi and the Legend of the Ten Rings", based on the Marvel Comics character, revealing the true origins of  'The Mandarin', starts shooting November 1, 2019, with locations in both Australia and Los Angeles, targeting a February 12, 2021 release:

Created by writer Steve Englehart and illustrator Jim Starlin, "...'Shang-Chi' is the son of a China-based globalist who raised and educated his progeny in his reclusive China compound, closed off to the outside world. 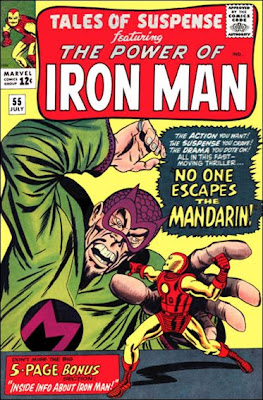 "The son trained in the martial arts and developed unsurpassed skills. 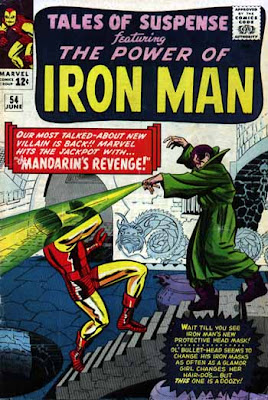 "He is eventually introduced to the outside world to do his father’s bidding, and then has to come to grips with the fact... 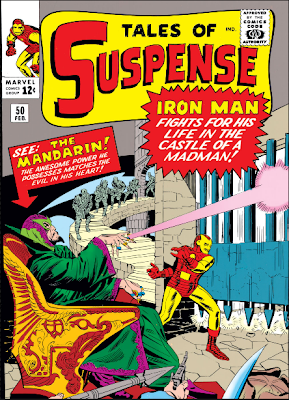 "...his revered father might not be the humanitarian he has claimed to be...

"...and is closer to what others call him: 'The Devil’s Doctor'. 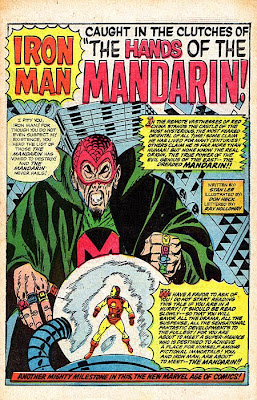 "He also might be centuries old. The deceit makes them bitter enemies..." 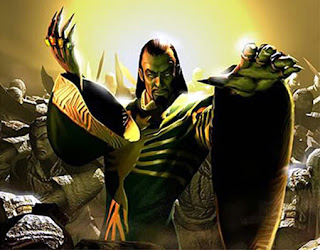 Sneak Peek the seventh and final season of "Agents of S.H.I.E.L.D.", set in the 'Marvel Cinematic Universe', produce...