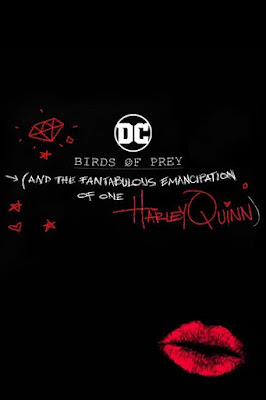 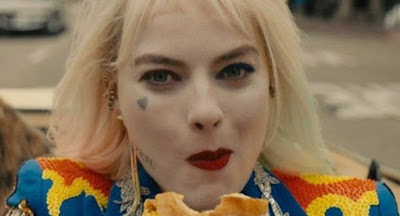 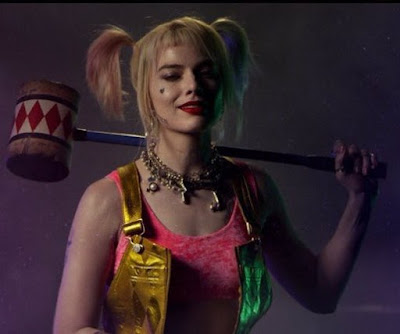 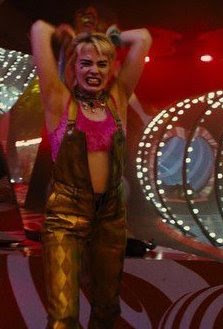 "...since the events of 'Suicide Squad', 'Batman' has disappeared...

"...leaving 'Gotham City' unprotected from crime, with 'Harley Quinn' trying to break free from the criminal influence of the 'Joker'. 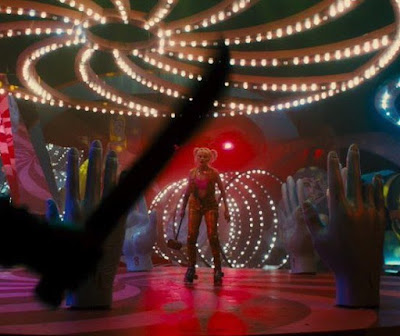 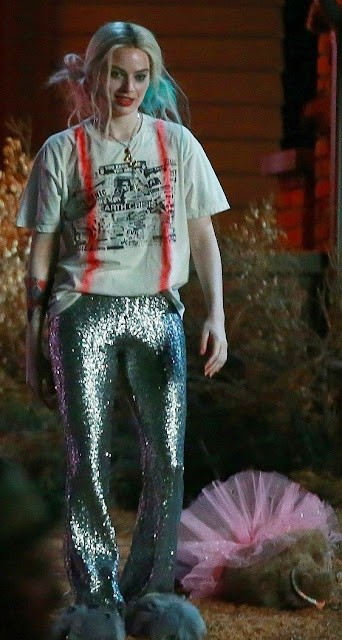