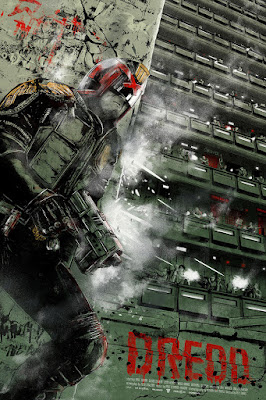 The upcoming TV series "Judge Dredd: Mega-City One" (2019) based on creator John Wagner's comic book law enforcer, starts production in 2019, thanks to a new UK studio facility, built by the "Dredd" team:

"I was told by Pinewood that there isn't any studio space left, and that there wouldn't be any space for a few years," said Jason Kingsley, CEO of video game studio Rebellion Developments, who is building a $100 million 215,000 sq ft movie studio facility near Oxford England, with eight sound stages, including one spanning 25,000 sq ft. 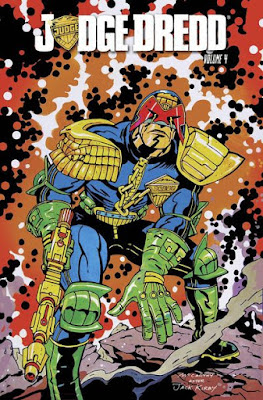 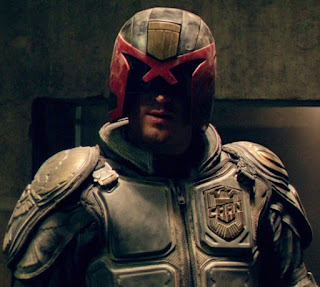 ...said the decision was forced after the group was unable to start filming its own "Mega-City One" TV series. 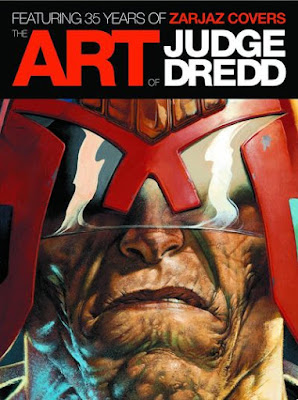 "We wanted to make this TV production in the UK because of the talent and the environment and tax breaks, but there wasn't anywhere to film it," said Kingsley. 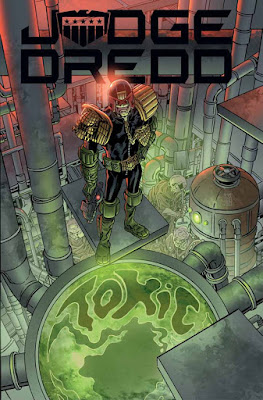 "But in typical Rebellion fashion: Why don't we find our own facilities, talk to the bank, get involved with various different people and find somewhere we can convert into film studios... 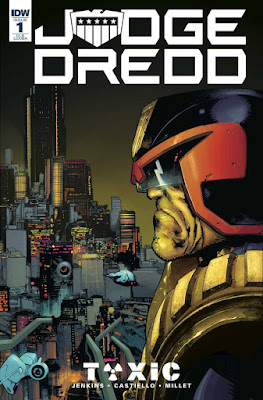 "...basically being funded by Rebellion’s success in computer games, book publishing, comic books and a lot of support from our bank." 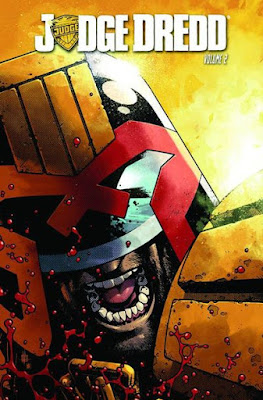 The "Mega City One" series and sci-fi movie "Rogue Trooper", will "...both go into production this year...as we drive this project forward I'm always surprised by how much effort goes on behind-the-scenes to bring something like 'Mega-City One' to the screen. 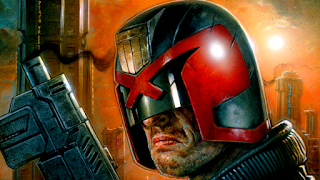 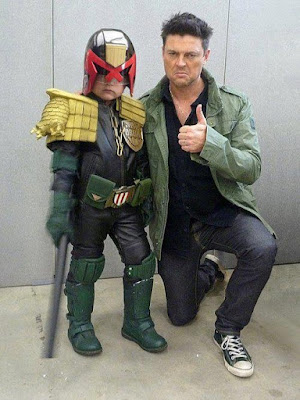 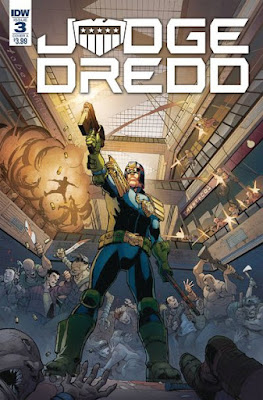 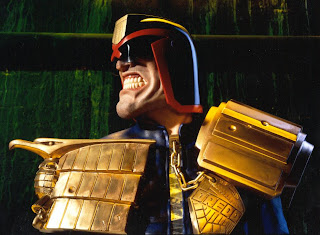 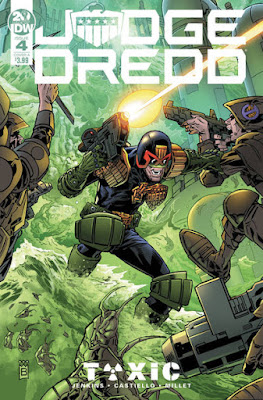