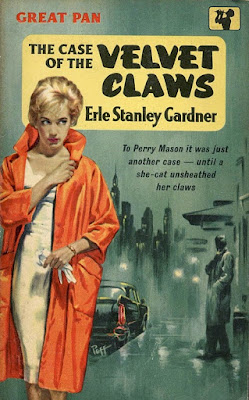 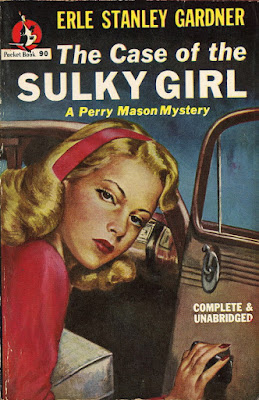 "...'Perry Mason' will be set in 1932 Los Angeles. While the rest of the country recovers from the 'Great Depression', this city is booming! Oil! 'Olympic Games'! Talking Pictures! Evangelical Fervor! And a child kidnapping gone very, very wrong..." 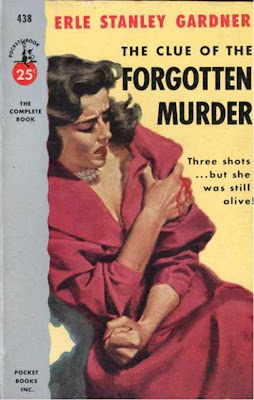 "Perry Mason is living check-to-check as a low-rent private investigator, haunted by his wartime experiences in France and a broken marriage..." 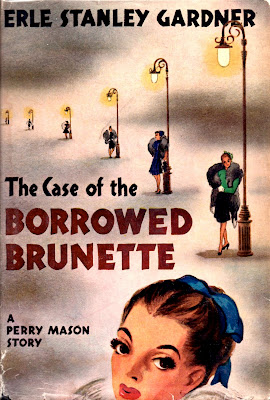 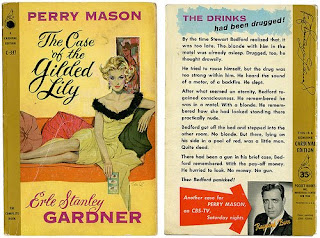 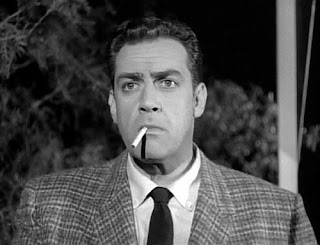 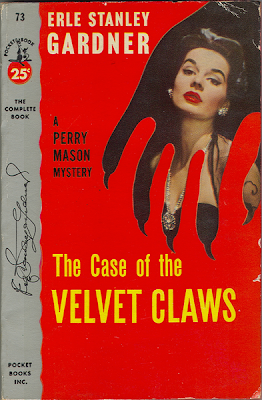 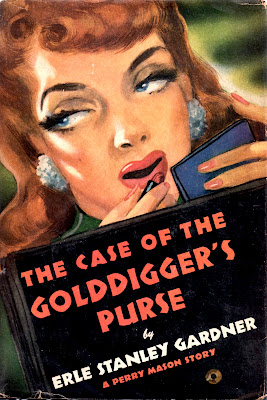 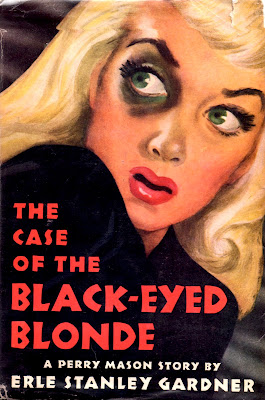 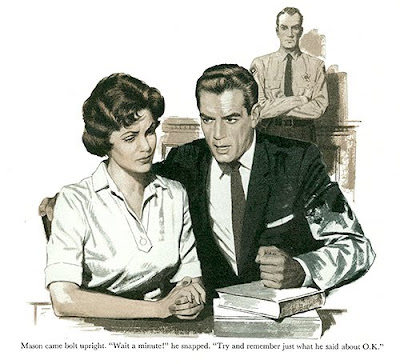 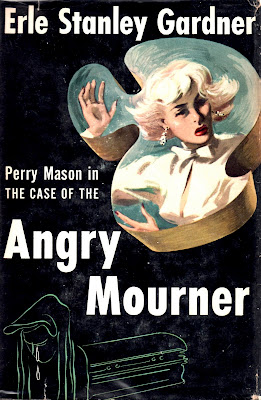 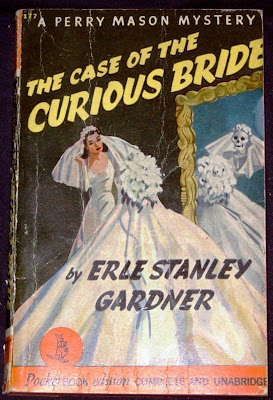 With the US federal election looming on the horizon, there are new fears of 'DeepFake' synthetic media being used to prop up certa... 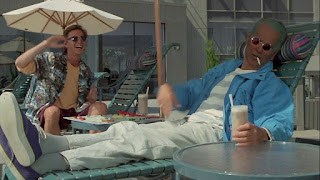