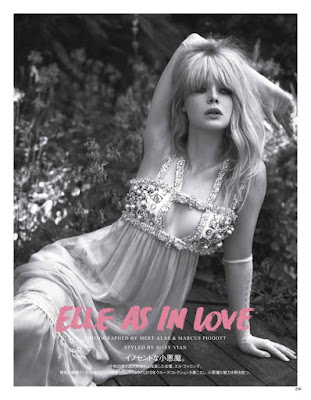 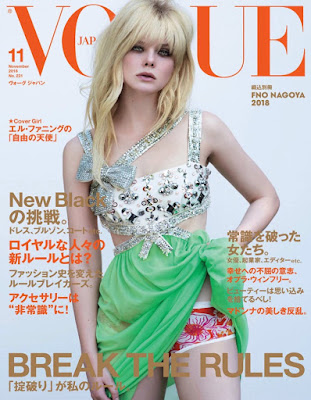 The younger sister of actress Dakota Fanning, Elle made her film debut as the younger version of her sister's character in the drama "I Am Sam" (2001). 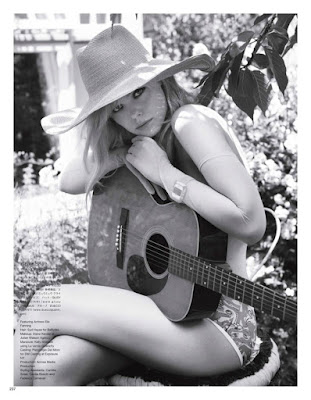 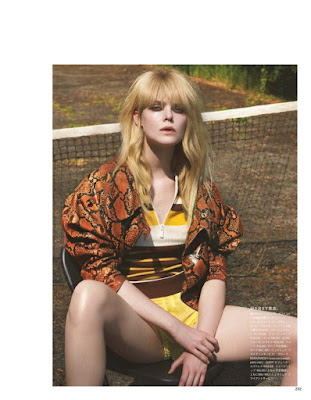 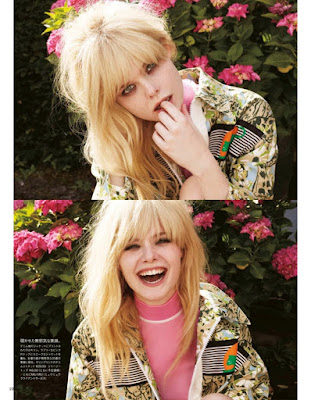 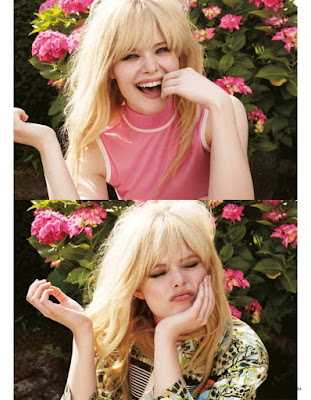 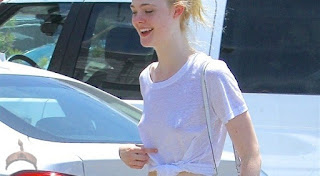 Click the images to enlarge and Sneak Peek "The Neon Demon"...