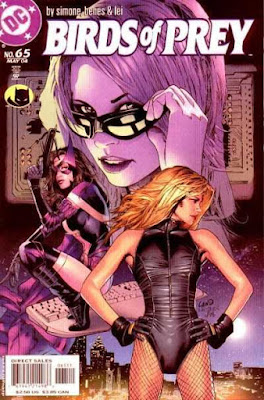 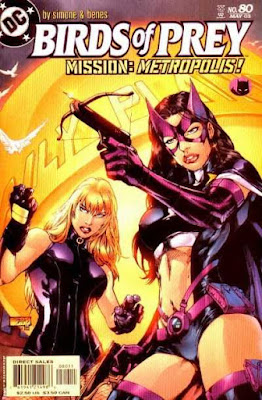 Actress Mary Elizabeth Winstead has been cast as 'Huntress'... 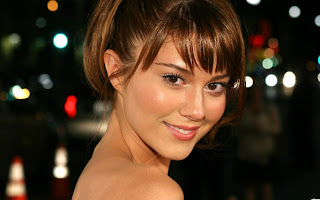 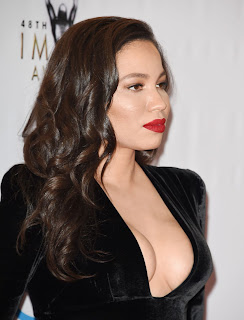 "I pitched the idea of an 'R-rated' girl gang film including 'Harley', because I was like, 'Harley needs friends' Harley loves interacting with people so don't ever make her do a standalone film," said Robbie.... 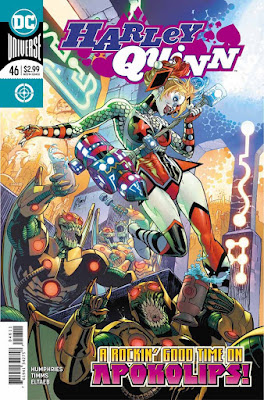 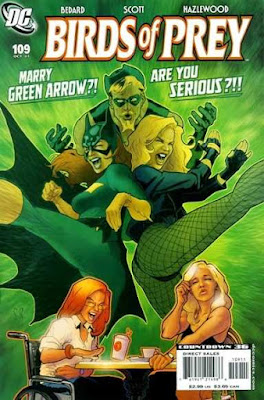 "I love action films. I’m a girl. What, are we meant to only like a specific thing’?” So it was a hugely important to find a female director for this, if possible. 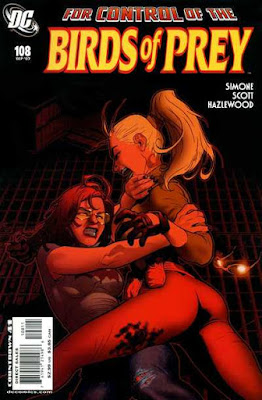 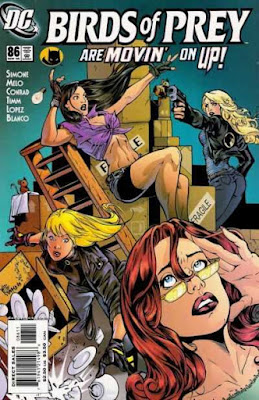 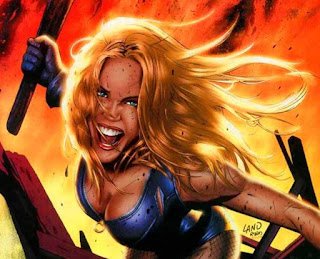 The original premise of "Birds of Prey", was a partnership between 'Black Canary' and 'Barbara Gordon', aka codename 'Oracle'. 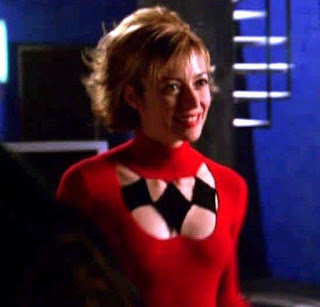 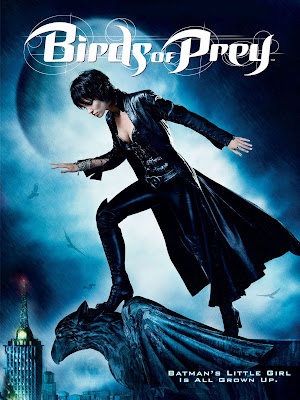