More "Ant-Man and The Wasp" 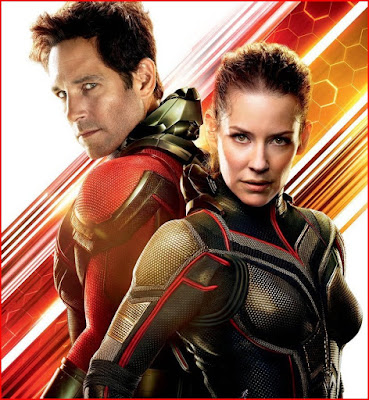 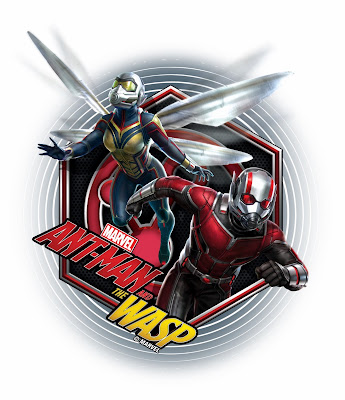 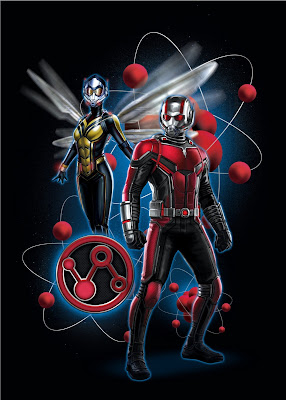 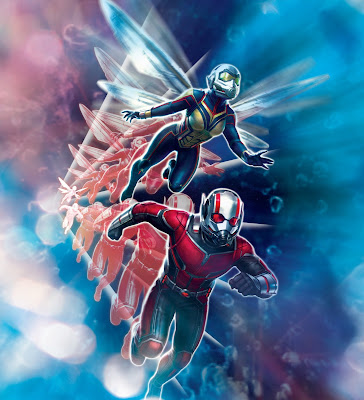 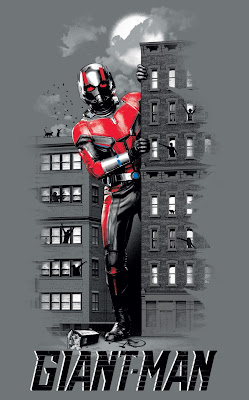 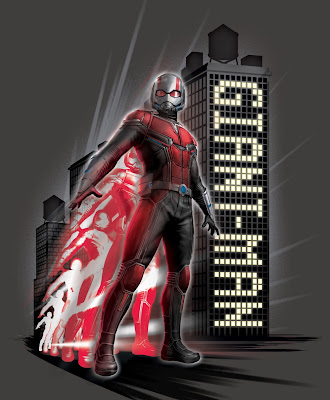 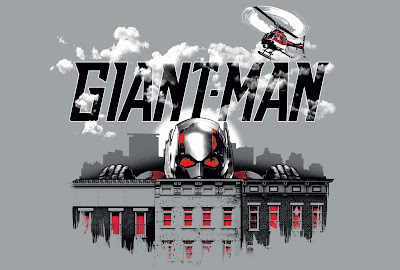 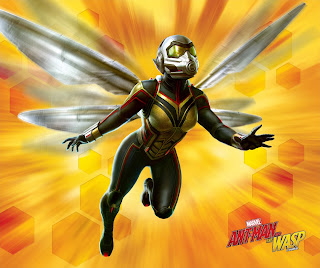 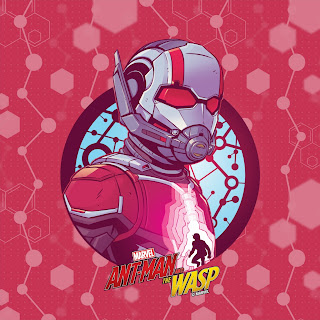 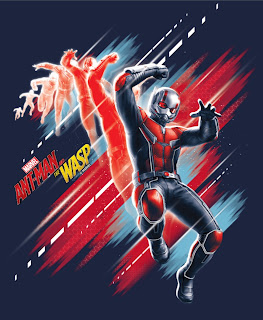 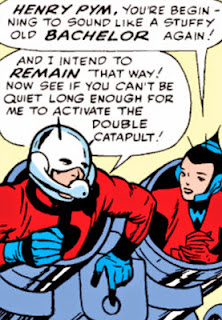 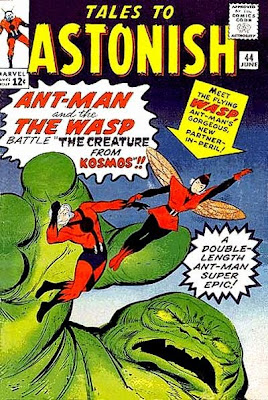 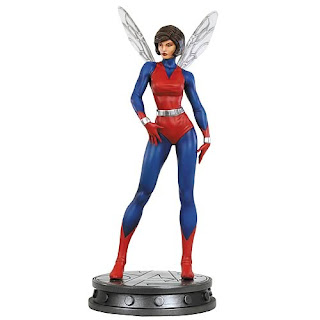 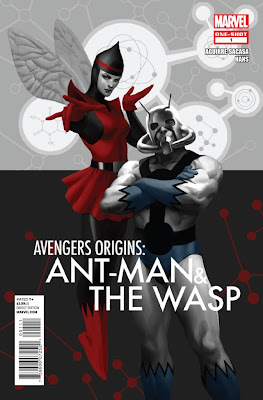 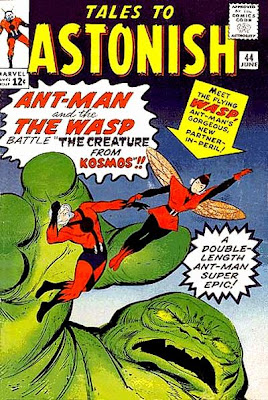 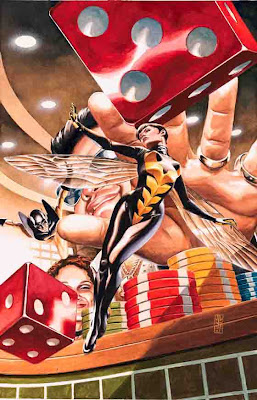 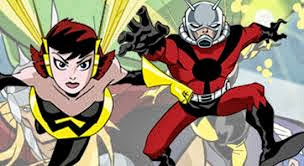 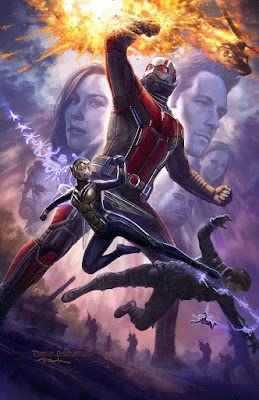 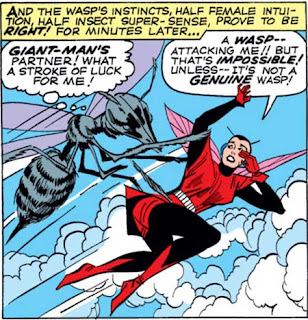 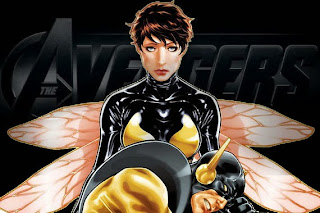 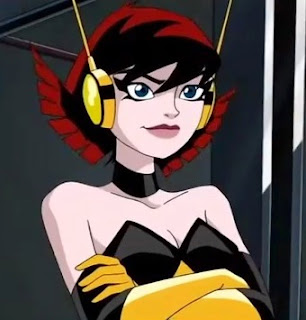 "Hank and Janet were among its founding members. 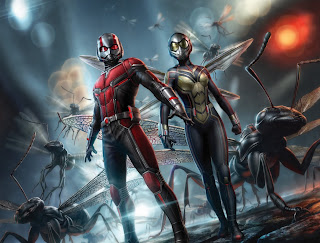 "Several years later, she would be elected leader of the team..." 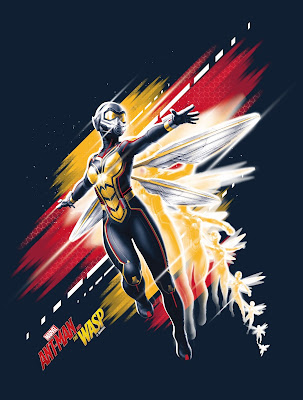 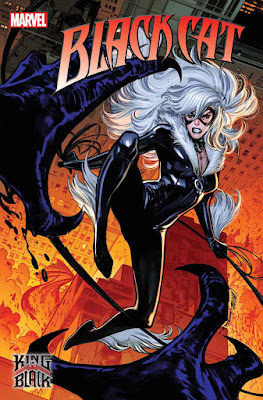