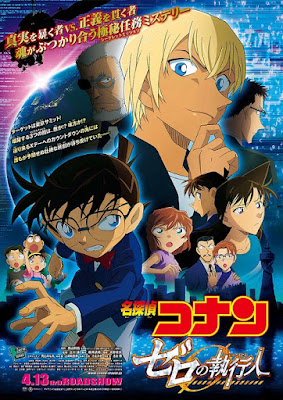 The No. 1 movie at the Japanese box office, beating out "Avengers: Infinity War" is  is the anime feature "Detective Conan: Zero The Enforcer", directed by Kobun Shizuno, as the twenty-second installment of the "Case Closed" film series based on the manga series of the same name by Gosho Aoyama: 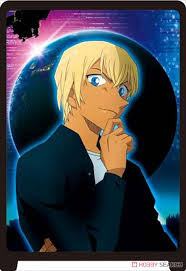 "...the newly built facility 'Edge of the Ocean', located in Tokyo bay, plans to host a 'Summit Meeting'. During the opening ceremony, with more than 22,000 police officers safeguarding the building, a large-scale explosion occurs. 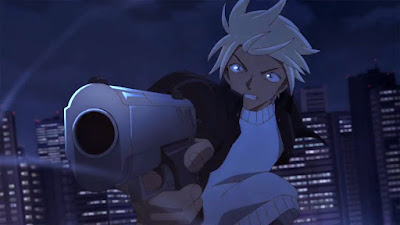 "'Detective Conan' is suspicious, because another explosion occurred just days before the summit and keeps a close watch on the mysterious behavior of 'Tooru Amuro' from the 'National Public Security Police'. 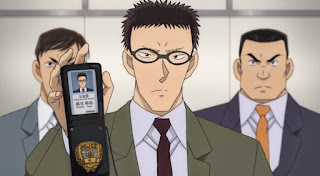 "Fingerprints are found as evidence at the crime scene matching 'Kogoro Mouri' a former police officer. Conan and Amuro begin the investigation around Kogoro's arrest..." 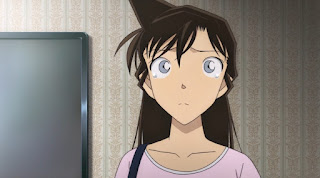 Click the images to enlarge and Sneak Peek "Detective Conan: Zero The Enforcer"...

"Supergirl: It's A Super Life"

The 100th episode of the "Supergirl" live-action TV series is titled "It's A Super Life", directed by Jesse Warn, ... 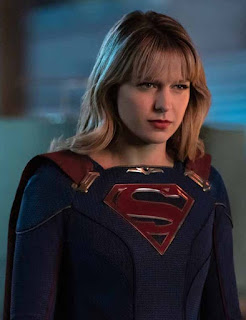