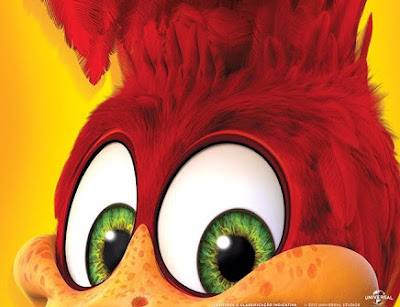 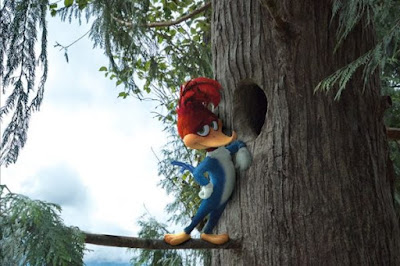 "...'Woody Woodpecker' loves his home in the forest in the mountains. His tree is just the right size and perfect for his needs. Then a lawyer from the city arrives with his girlfriend and son and tries to tear it down to build a 'dream' home for humans. 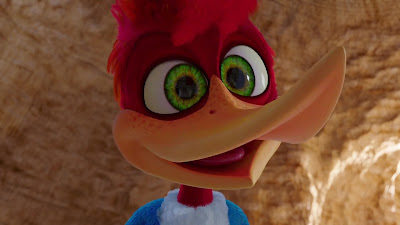 "Woody being Woody decides to use his unique method of handling irritations to stop the development plans: He terrorizes the humans entirely. He goes after the construction crew, attempts to electrocute and peck the father and causes mayhem everywhere. 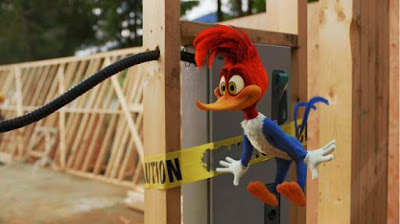 "After Woody finds himself relating to the son, can he and the humans come to a compromise that works for everyone?...":

Woody Woodpecker was created in 1940 by storyboard artist Ben "Bugs" Hardaway, who previously laid groundwork for "Bugs Bunny" and "Daffy Duck" at the Warner Bros. cartoon studio in the late 1930's. 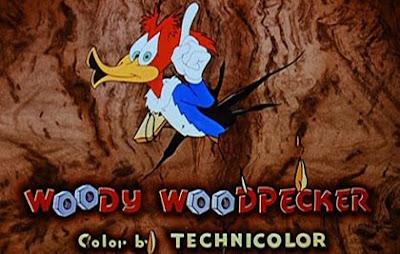 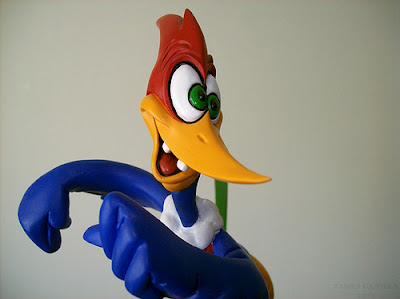 Woody's character and design would evolve over the years, from an insane bird with an unusually garish design to a more refined look. 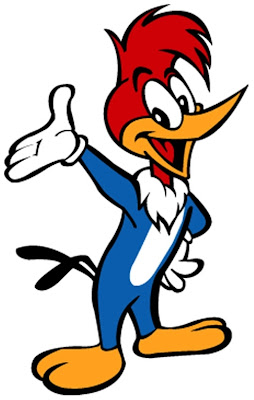 Woody was originally voiced by actor Mel Blanc, who was succeeded by Ben Hardaway and later by Grace Stafford, the wife of producer Walter Lantz. 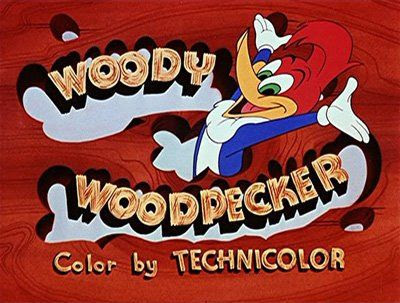 The show was bookended by new footage of Woody and live-action footage of Lantz. 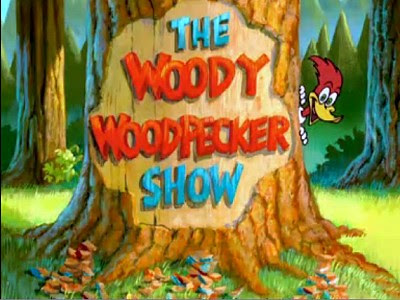 Lantz closed down his studio in 1972 with Woody revived for the cartoon series, "The New Woody Woodpecker Show" for the Fox Network in the late 1990's. 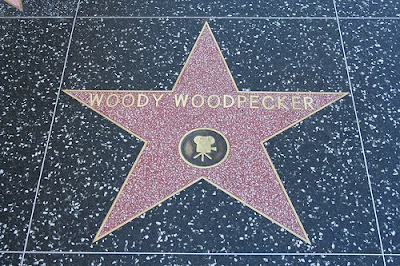 To attest to his enduring popularity, Woody Woodpecker has a motion picture star on the "Hollywood Walk of Fame" in Los Angeles. 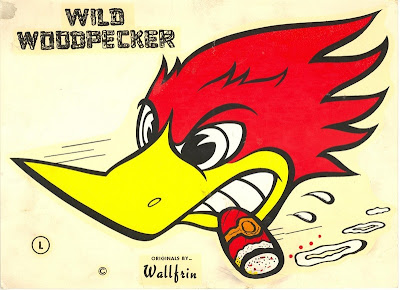 Click the images to enlarge and Sneak Peek "Woody Woodpecker"... 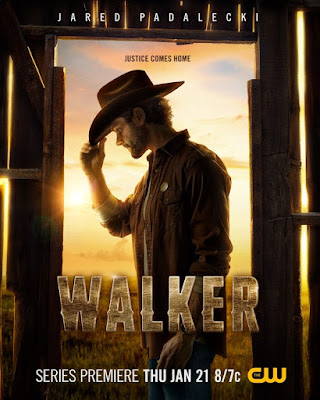 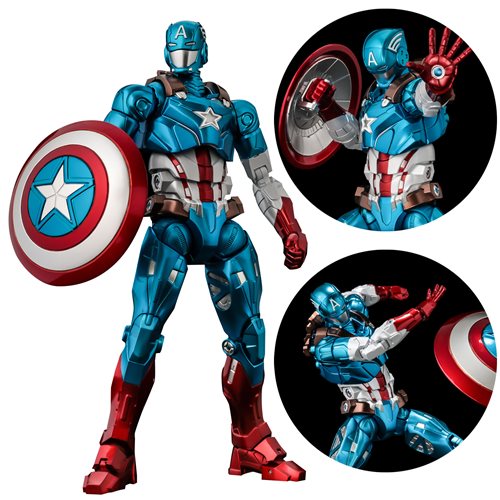 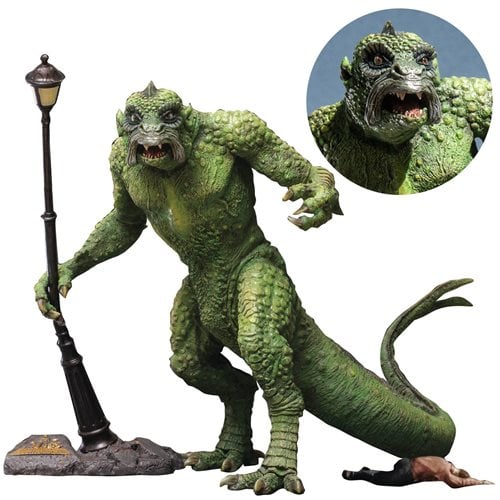