With actor Ben Affleck looking for another shot at playing 'Batman', following 2 critically-failed films as the 'Caped Crusader', "Outlander" star Sam Heughan would like to remind fans he played the 'Caped Crusader' for Warners "Batman Live: Arena Tour" a few years back and is more than ready to play the DC Comics' superhero again : 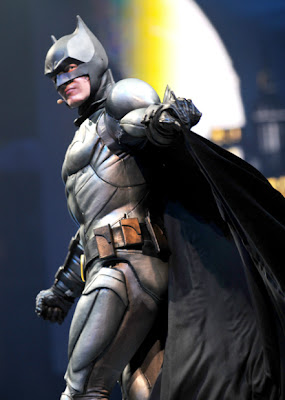 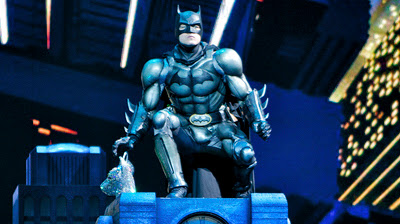 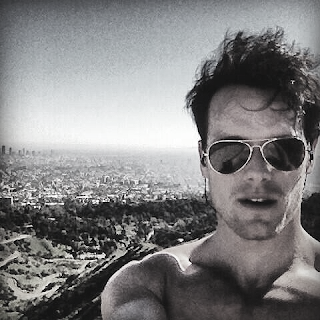 Besides "Outlander", Heughan's other TV movie credits include, "Breaking the Mould" for BBC Television, "A Very British Sex Scandal" for Channel 4 and "First Light" for BBC2. Film credits include "Alexander the Great from Macedonia", "Emulsion" and "Heart of Lightness". 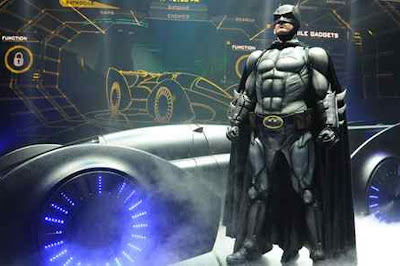 Click the images to enlarge and Sneak Peek Sam Heughan in "Batman Live”...
Posted by Michael Stevens on Thursday, December 21, 2017

"Agents Of Shield: Alien Commies from the Future!"

The next episode of Marvel's "Agents of Shield" is titled "Alien Commies from the Future!", directed by Nina Lopez...