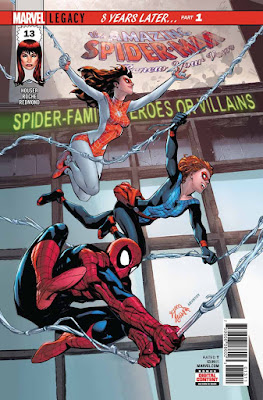 Marvel Comics' "Amazing Spider-Man: Renew Your Vows" #13, available November 22, 2017, is written by Jody Hauser and illustrated by Brian Level, with a cover by Nick Roche: 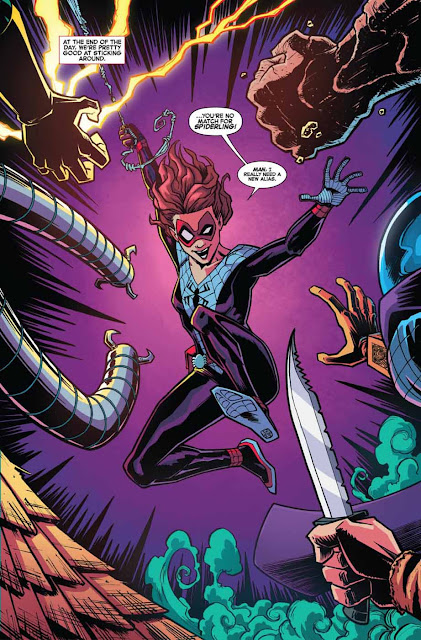 "...in 'Eight Years Later', part one, jump eight years into the future with the web-slinging and wall-crawling 'Spider-Man' family. 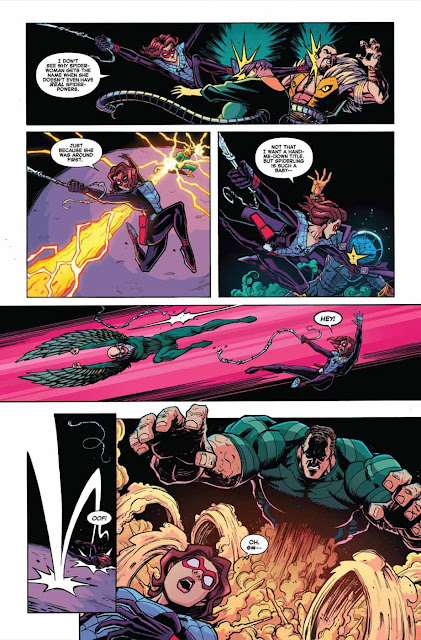 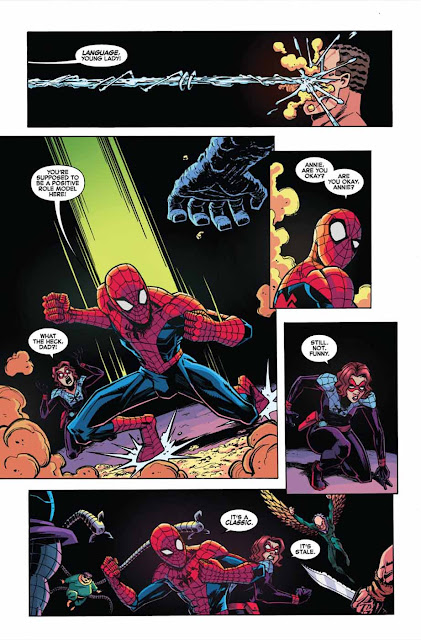 "But when this teen isn't in class, she's swinging through the streets with her parents. After all, keeping New York safe from super villains is a family affair. But what new threat has emerged to menace the wall-crawlers?..." 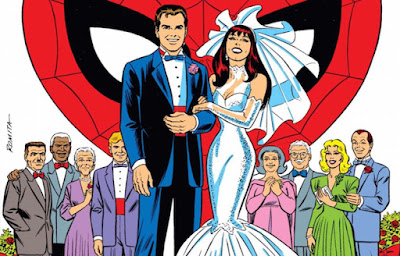 Click the images to enlarge and Sneak Peek "Spider-Man: Homecoming"...

"Kipo and The Age of Wonderbeasts" on Netflix 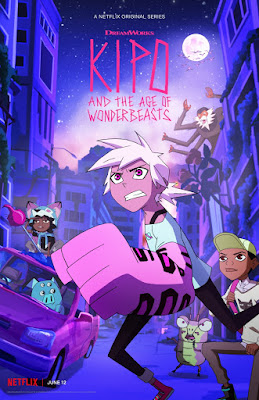