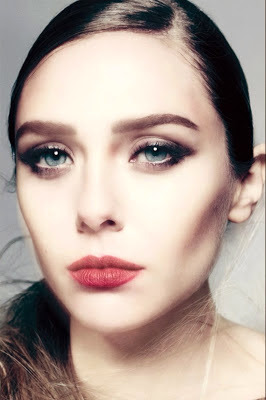 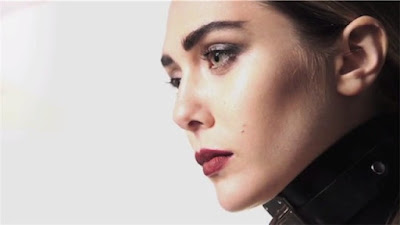 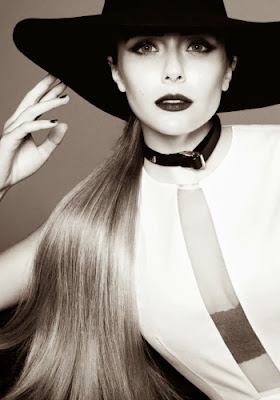 By the age of eleven, Olsen had played small roles in series including "How the West Was Fun". 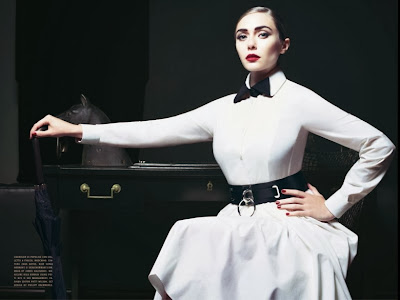 This was followed by appearing in her sisters' straight-to-video series "The Adventures of Mary-Kate & Ashley". 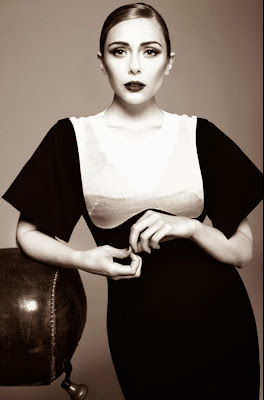 She filmed the movie "Red Lights" in 2011, then starred in Josh Radnor's film "Liberal Arts". 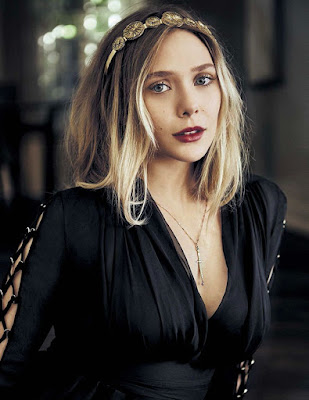 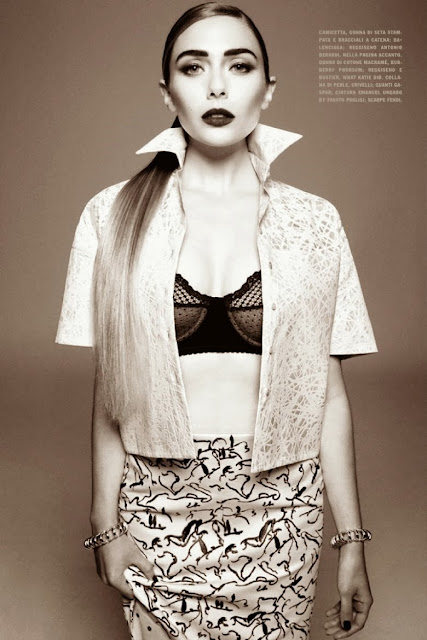 Olsen was cast as 'Edie Parker', in "Kill Your Darlings" and nominated for the 'BAFTA Rising Star' Award. 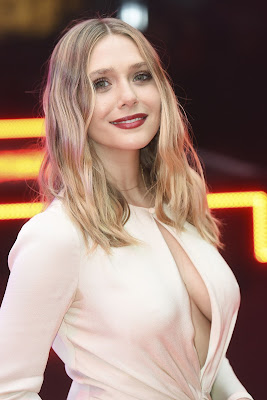 Click the images to enlarge and Sneak Peek 'Scarlet Witch'...

"Agents Of Shield: Alien Commies from the Future!"

The next episode of Marvel's "Agents of Shield" is titled "Alien Commies from the Future!", directed by Nina Lopez...