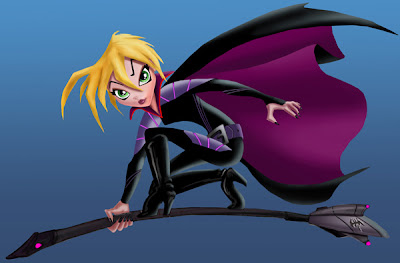 Archie Comics reports it will partner with the Moonscoop production company ("Fantastic Four", "Casper") to create a new animated series based on the Archie property "Sabrina, the Teenage Witch". 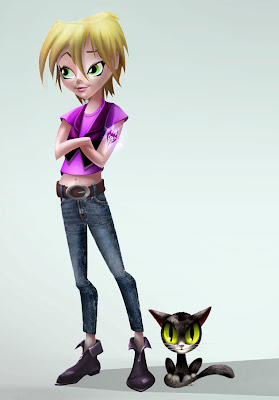 "'Sabrina' is a huge and important character," said Archie co-CEO Jon Goldwater, "so we were very careful in how we brought her back to animation. The team at Moonscoop are the perfect partners for us. They know how to put together quality animation and they 'get' the characters." 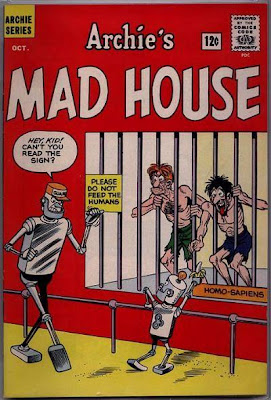 Following the "Madhouse" appearances, Sabrina became a regular in the comic book series, "Archie's TV Laugh-Out", published from 1969 to 1985. 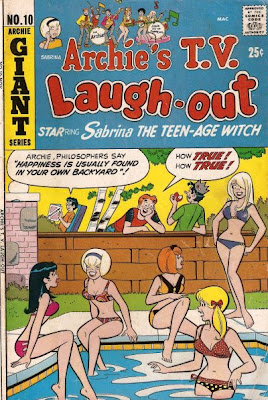 The character then received her own title, "Sabrina The Teenage Witch", published from 1971 to 1983. 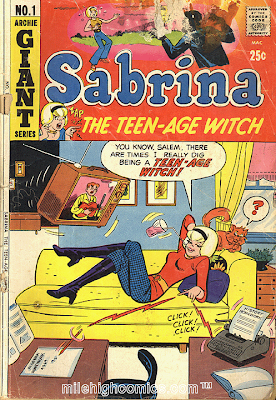 In 1970, CBS debuted a Filmation animated "Sabrina', that aired for 4 seasons, including shorts featuring the monstrous 'Groovie Goolies'. 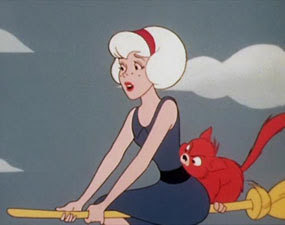 In 1996, the comic book was adapted into a live-action MOW, followed by the "Sabrina, the Teenage Witch" TV series, airing for 7 seasons, starring actress Melissa Joan Hart as Sabrina. 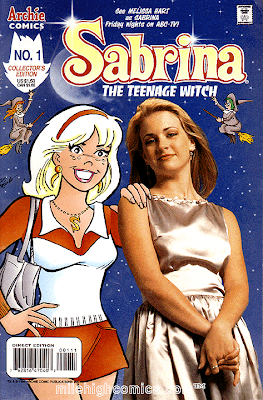 Click the images to enlarge...
Posted by Michael Stevens on Sunday, September 25, 2011