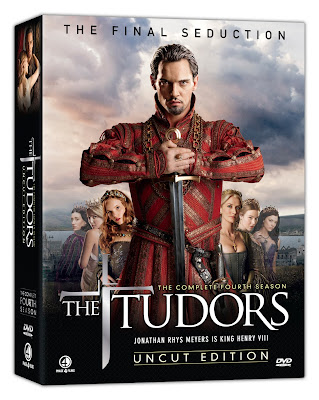 Phase 4 Films reports that the Canadian DVD/Blu-ray release of the complete fourth season of the Irish/Canadian co-production, "The Tudors" will be November 9, 2010. 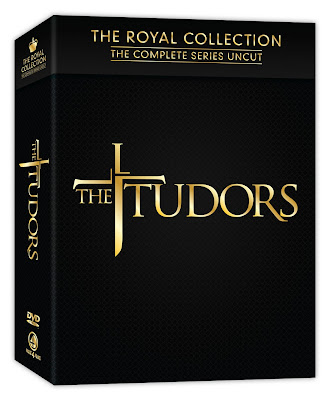 Concurrently with the release of the final season, Phase 4 Films will also release "The Royal Collection", the 'Complete Uncut' series of "The Tudors", consisting of a 13-Disc set, including unedited episodes from all four seasons, plus hours of bonus material. 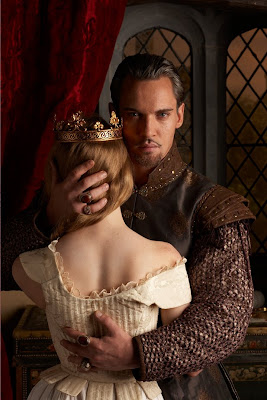 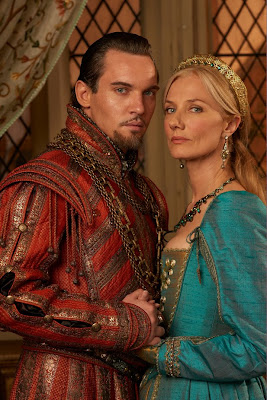 "...The concluding season brings us through the final years of one of the greatest figures of English history, King Henry VIII. Although he has been in power for many years, Henry's life and times remain as turbulent, controversial and dramatic as they were when he was a young King.
"Now in his late forties, with an ailing body and increasing sense of paranoia, the king is more obsessed than ever with his quest for an heir. As the scandalous series comes to an epic finale, King Henry will stop at nothing to secure his place in history..." 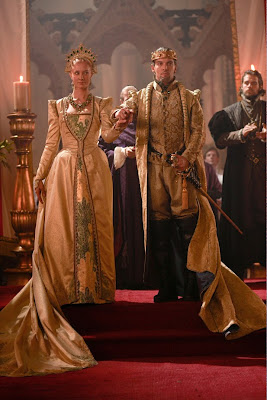 "'The Tudors' continues to be one of our most successful releases and we are excited to bring the long awaited fourth and final season to homes across Canada," said Berry Meyerowitz, President, CEO, Phase 4 Films. 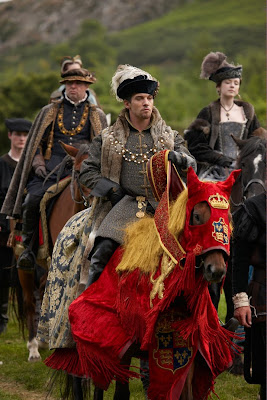 "This climactic season has more sex, drama and intrigue - everything fans have been asking for..."

Click the images to enlarge and Sneak Peek "The Tudors"...
Posted by Michael Stevens on Wednesday, October 27, 2010 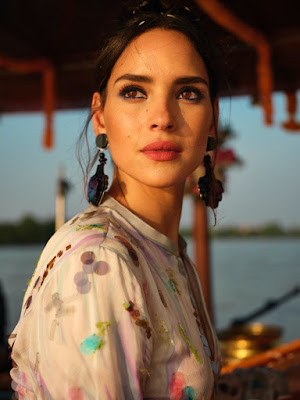