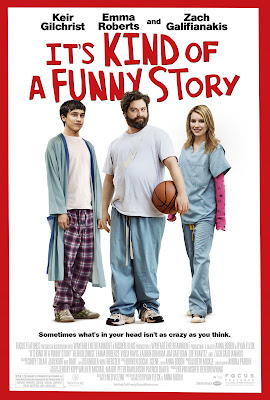 Sneak Peek the newest poster supporting "It's Kind of a Funny Story", the $8 million 'comedy-drama', directed by Anna Boden and Ryan Fleck, from a screenplay adapted by Boden and Fleck, based on author Ned Vizzini's 2006 novel of the same name. 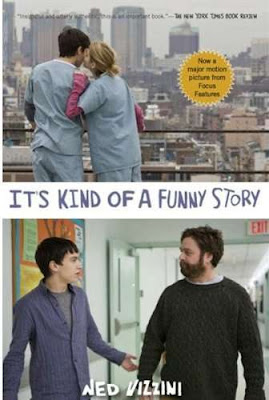 The feature stars actors Keir Gilchrist, Zach Galifianakis, Emma Roberts and Viola Davis, focusing on 'Craig' (Gilchrist), a 16-year old who, after a bout of depression, checks himself into a mental health clinic. 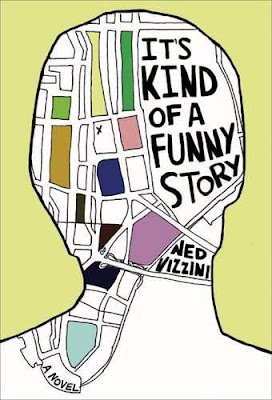 Canadian indie rock band "Broken Social Scene" are currently finishing up the score for the film.
Click the images to enlarge and Sneak Peek "It's Kind Of A Funny Story"...
Posted by Michael Stevens on Tuesday, July 27, 2010