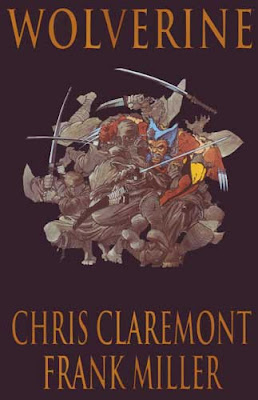 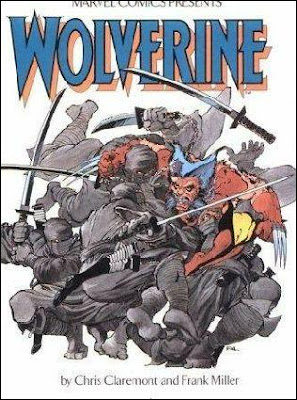 The new "Wolverine" feature, aiming for a January 2011 start, will be set in Japan, adapting the Chris Claremont, Frank Miller "Wolverine" comic book arc "The Samurai", showing Logan as a samurai warrior and his love for a Japanese woman, collecting "Wolverine" #1-4, plus "Uncanny X-Men" #172-173. 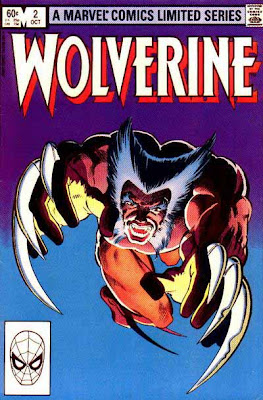 Illustrator Miller collaborated with Claremont to revise the character with the four-part limited series, September to December 1982, in which Logan debuted the phrase, "I'm the best there is at what I do, but what I do best isn't very nice..."
Posted by Michael Stevens on Sunday, March 07, 2010