"La Dolce Vita" Comes Back To The Big Screen 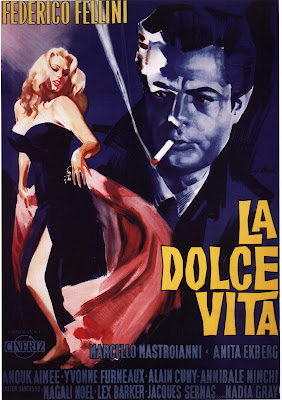 A theatrical re-release for "La Dolce Vita" is planned for later this year. 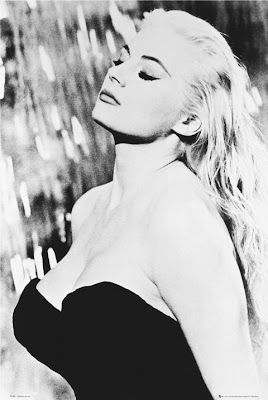 Winner of an Oscar and the Grand Prize at the Cannes Film Festival, the film follows the story of a passive journalist's week in Rome and a search for happiness and love that eludes him.