Crowe Gets The Shaft In "Robin Hood"

"Robin Hood" reunites Crowe and Scott in their fifth collaboration together.

Producers are Brian "A Beautiful Mind" Grazer, Scott and Crowe. 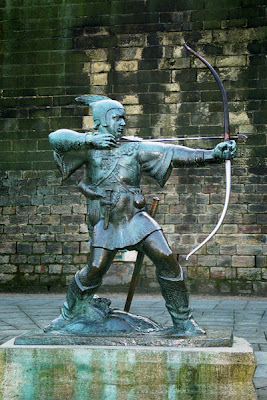 The new feature chronicles the life of an expert archer, previously conerned only with his own self-preservation, starting with his service in the army of 'King Richard' against the French. Upon Richard’s death, 'Robin' travels to 'Nottingham', a town suffering from the corruption of a despotic sheriff and crippling taxation, where he falls for spirited widow 'Lady Marion' (Blanchett), "...a woman skeptical of the identity and motivations of this crusader from the forest..."

Hoping to earn the hand of Marion and salvage the village, Robin assembles a gang whose lethal mercenary skills are matched only by their appetite for life.

Together, they begin preying on the upper class to correct injustices under the sheriff.

With their country weakened from decades of war, the ineffective rule of the new king and insurgencies from within, "...Robin and his men heed a call to greater adventure, protecting their country from slipping into bloody civil war and to return glory to England once more."

"He's got armor. He's very medieval," said Grazer about Crowe's look as 'Robin'. He's trying to create equality in a world where there are a lot of injustices..a crusader for the people, trying to reclaim some of the ill-gotten gains of the wealthy."

Click the images to enlarge and Sneak Peek "Robin Hood"...

Despite the deadly 'Covid-19' virus plague unleashed on an unsuspecting world, the film industry continues to fight back, slow... 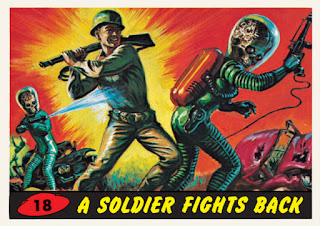