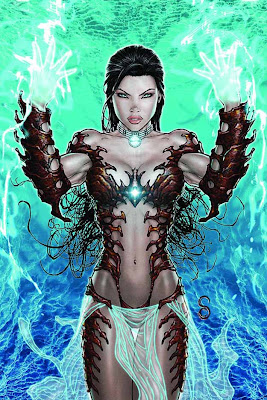 Aspen Comics continue to embellish their "Fathom" comic book covers with the likenesss of actress Megan "Transformers" Fox as heroine 'Aspen Matthews' in anticipation of the developing "Fathom" feature that Fox has agreed to star in. 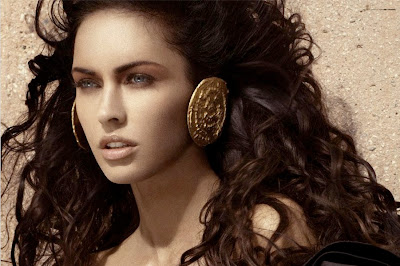 "...The mysteries of the Blue abound, but none more so than the faded origin of Fathom's leading heroine, 'Aspen Matthews'. 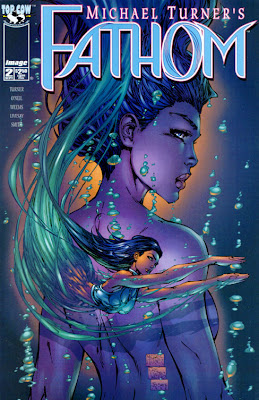 The past, once washed away amongst the ocean tides is now at the forefront as Aspen's early childhood years--and the pain, anguish, and murder, which would shape her future, are finally revealed...setting herself on a quest to once-and-for-all put to rest the secrets of her origin and discover her true heritage that lies beneath the surface..." 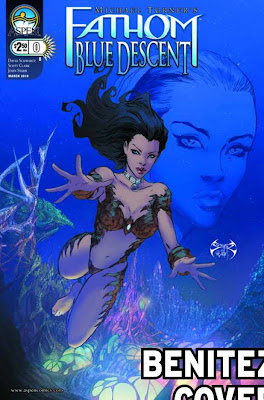 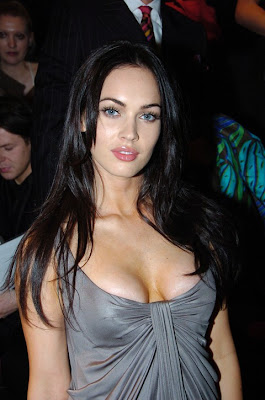