The film was written by DC Comics animation collaborator Alan Burnett, produced by Bruce Timm and directed by Lauren Montgomery. 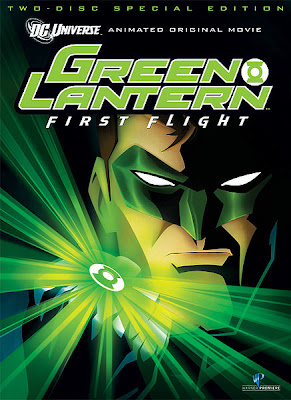 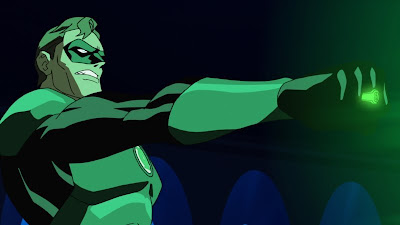 Jordan is assigned to 'Sector 2814' under the supervision of 'Sinestro', soon discovering his mentor is the central figure in a conspiracy that threatens the philosophies, traditions and hierarchy of the entire Green Lantern Corps. 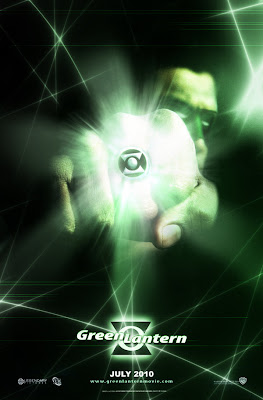 According to director Montgomery, the film will not focus on Jordan's origin story previously covered in the "Justice League: The New Frontier" animated feature. 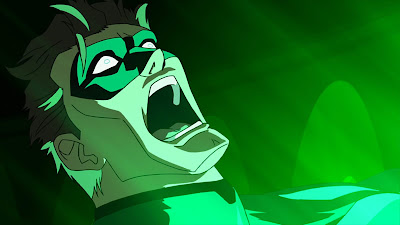 "We really didn't want to spend a whole lot of time telling that same story over again," said Montogomery.

"So in "Green Lantern: First Flight", the origin story is over and done before the opening credits."