"...What happens when life just doesn’t turn out as we expect it will? What if you had the benefit of hindsight and could alter those defining choices that you now regret? Welcome to the life of 30-something Erica Strange, where the classic fantasy of revisiting the past offers her a chance to cope with her life and come to terms with her choices, in "Being Erica". premiering on CBC Television, Monday, Jan. 5 at 9 p.m.

“Everyone who has seen the pilot loves it, " said Kirstine Layfield, CBC Television's executive director of network programmming, about the show, starring Erin Karpluk.

"We’ve had an unbelievable response to the show and the character, which clearly has struck a chord.”

In "Being Erica", life changes forever for over-educated and underachieving Erica ("Erin Karpluk", "The L Word", "Godiva’s") when she meets 'Dr. Tom', a mysterious therapist who takes her back in time for a chance to do over those life-defining moments with the foresight and wisdom of seeing how they played out. From prom nights and first kisses to job interviews, Erica’s list of regrets has accumulated to the point where she must act now or forever accept her mediocre life. Gemini Award-winner Michael Riley ("This is Wonderland", "Power Play") is Dr. Tom. 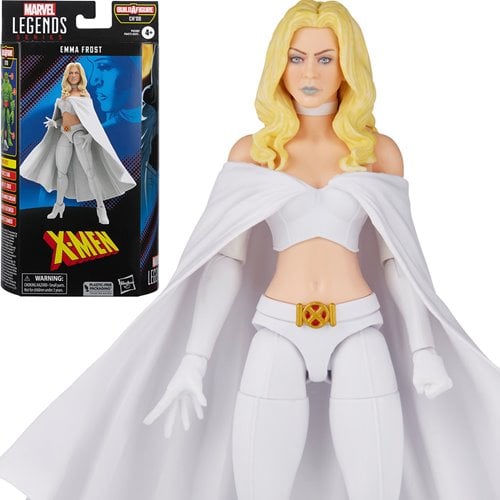 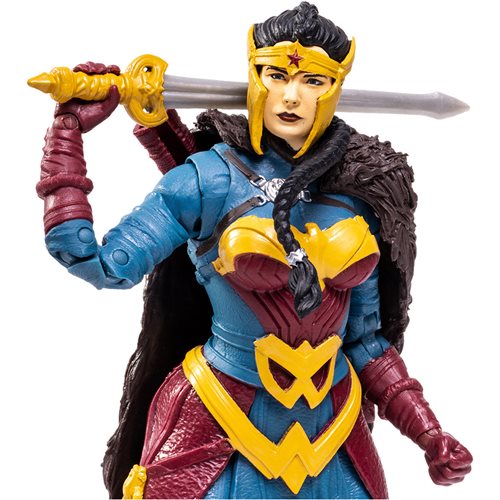