Filmport, Toronto's newest mega-studio along the Portlands area, is entertaining an offer from Sir Ridley "Blade Runner" Scott's British film company Pinewood Studios as a minority interest financial partner. (In 1995, Ridley and his brother Tony purchased a controlling interest in Shepperton Studios, which was later merged with Pinewood).

According to reports, a group including Pinewood, ROI Capital and Castlepoint Realty Partners are looking to buy up 60 per cent of Filmport, after proposed amendments to Filmport's lease with the Toronto Economic Development Corp., aka Tedco is approved.

Tedco is owned by the city of Toronto, who held the land, then leasing it to Filmport for 99 years.

Aside from Pinewood, the Buckinghamshire, England studios of the Pinewood Studios Group include Shepperton and Teddington Studios, noted as the leading European provider of studio/post production facilities with recent productions including "Batman Begins", "The Da Vinci Code", "Quantum of Solace", "The Bourne Ultimatum" and "Brideshead Revisited".

Pinewood had previously bid in 2004 to build what is now the Filmport studio, but lost out to a competing bid.

Pinewood and Castlepoint Group then bought a site at Bloor St. W. and Lansdowne Ave. to build their own studio.

If the deal goes through, the west end Toronto studio that was supposed to be slated for Pinewood will likely not proceed... 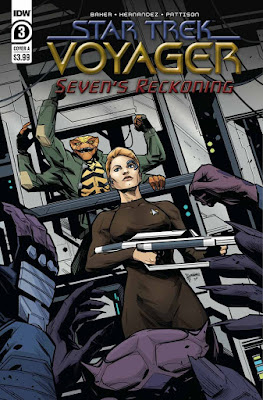